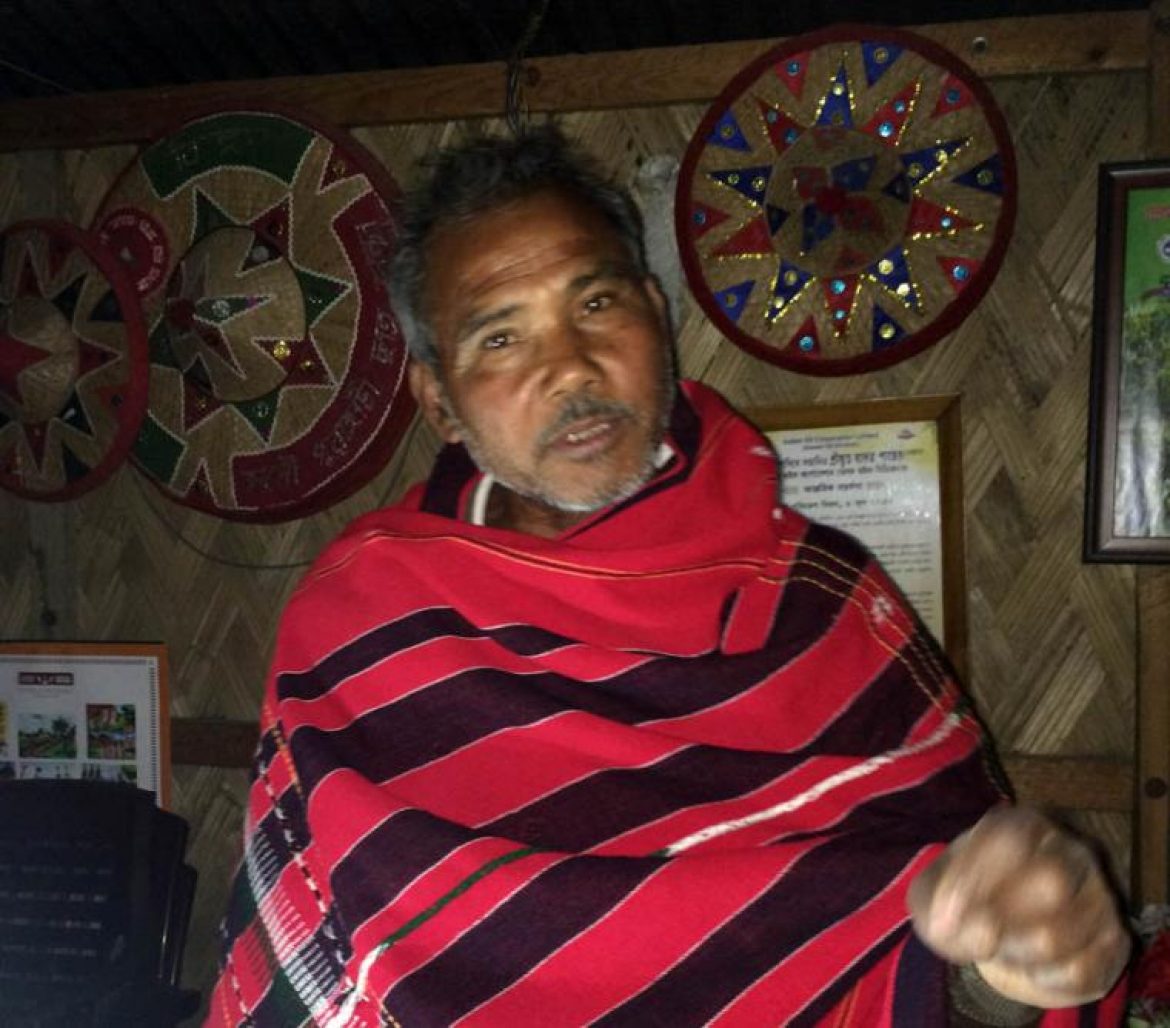 Jadav Payeng was 16 when heavy floods struck the eastern Indian state of Assam in 1979. As the waters receded, many snakes that had got swept ashore died due to excessive heat and absence of any tree cover. The sight shook young Jadav to the core and he decided to do something about it.

Thus began his untiring journey of single-handedly creating a thriving, 1360-acre forest from a barren wasteland by planting one sapling each day for over 35 years.

The forest that Jadav grew now houses Royal Bengal tigers, over a hundred deer, wild boar, vultures, several species of birds, including pelicans, rhinoceroses, besides of course, the snakes that he originally set out to protect. A herd of over 100 elephants visits regularly for 3-4 months.

This nature-lover strongly recommends making Environmental Sciences a mandatory subject in schools. “If every schoolchild is given the responsibility to grow two trees, it will surely lead to a Green India,” Jadav urges.

For his remarkable solo undertaking, the Jawaharlal Nehru University invited Jadav on Earth Day and honored him with the title of the ‘Forest Man of India’ in 2012. He was also awarded with the Padma Shri in 2015.

However, prizes matter little to this man for whom a whole crowded forest stands up in ovation.