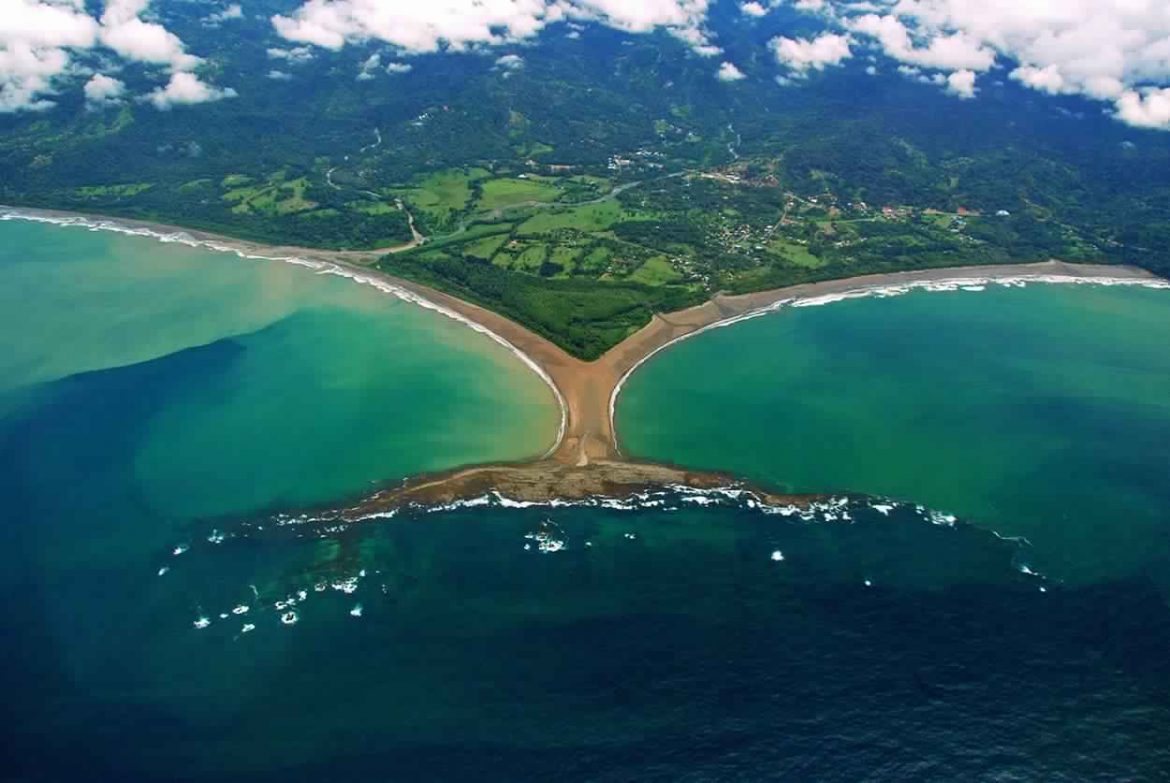 Latin American country Costa Rica just announced its plan to completely decarbonize towards the middle of this century. President Carlos Alvarado revealed on Monday that the country would extend its moratorium on oil exploration to 2050, too.

Costa Rica’s plan involves decarbonizing four sectors: transportation, industry, waste management, and agriculture. The country has set targets from now until 2050—like a zero-emission public transportation system by 2035, and an electrical grid entirely powered by renewables by 2030.

Part of its strategy includes a “just transition,” which works to ensure no one (especially workers in the fossil fuel sector and frontline communities) are left behind when moving toward a green economy.