210-858- 7783
info@i-believe.org
HomeHeadlines This Indian boy’s emotional post about his mother’s remarriage is winning the internet 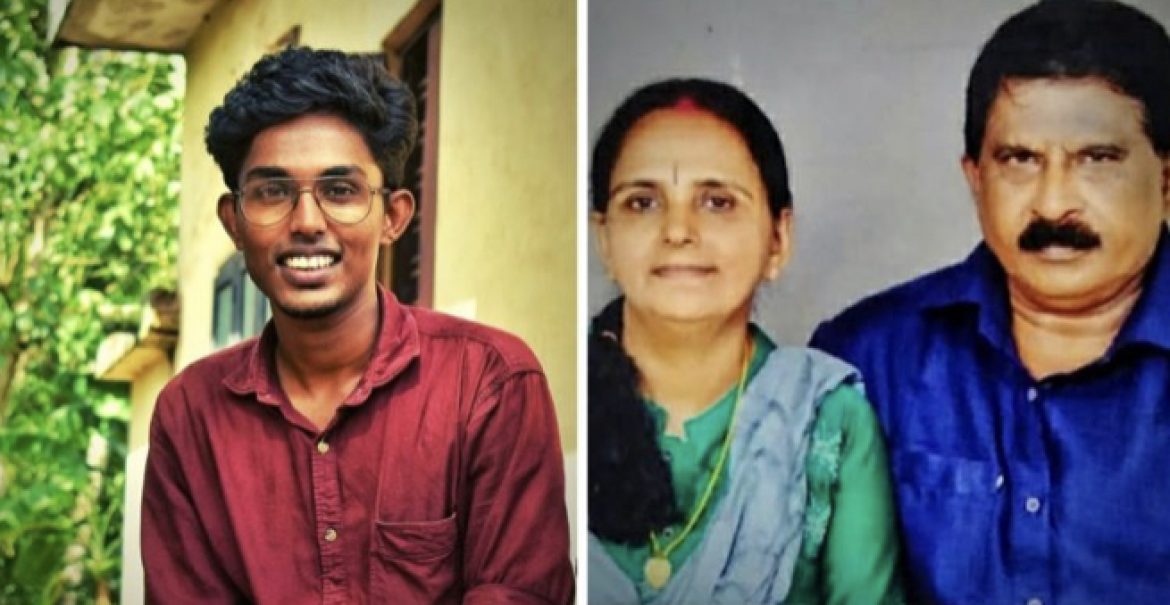 Gokul Sreedhar, from Kerala, India, recently enabled the second marriage of his mother who had been a victim of domestic violence. In India, remarriage is still a social taboo, so the young man put up an emotional Facebook post about his mom’s sacrifices and how she always put him before her own happiness. The post went viral in no time and Sreedhar was overwhelmed with all the good wishes and support he received.

He was in Class 10 when his mother decided to finally walk out of an abusive marriage. For years, he grew up watching his mother sacrifice and toil in the misery of an unhappy marriage. When she left the horror behind to start anew, her only thought was for her son.

His Facebook post read : “Amma is a kind of woman who always kept her life aside for others. Her marriage was a tragedy where she suffered a lot. Once, when I saw her with blood oozing out from her forehead after being assaulted, I had asked her why she was still enduring it. I remember what she told me then that she was living for me, and she was ready to endure more.”

Speaking to The Better India, Gokul says, “I was unsure and nervous about writing the post in the beginning. I knew that my friends and family would support, but I was doubtful about the people in my hometown as remarriage is still considered a taboo. But, I’m glad that I never gave in to it and did the right thing about sharing my mother’s story. Because, to my pleasant surprise, I was flooded with congratulations and positive remarks and not a single negative comment!”