210-858- 7783
info@i-believe.org
HomeHeadlines How Indian citizens are raising funds for the families of Pulwama martyrs 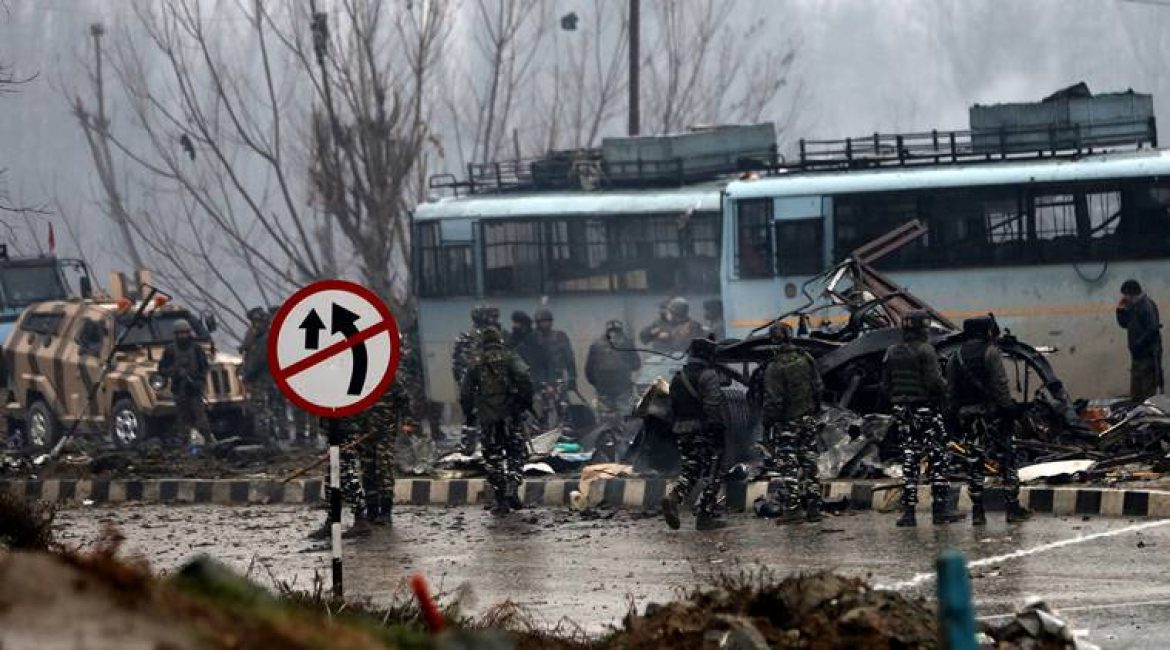 On Valentine’s Day, when the entire world was busy celebrating the festival of love, a convoy of Indian army vehicles ferrying CRPF jawans from Jammu to Srinagar was attacked by a terrorist who rammed a vehicle loaded with explosives into the convoy. This resulted in the martyrdom of 41 personnel.

In this age of social media frenzy, everyone was quick to pour out their anguish over the dastardly attack. Instant status updates and tweets demanded retaliation and retribution.

Meanwhile, there are various groups and individuals who are doing their bit to help the families who have perhaps lost their only earning member…

180 Officer Trainees of 2018 IAS batch, Mussoorie, have contributed money equivalent to their one day’s salary to that of 15 days. They have collected about Rs 7 lakh and will be handing it over to the Inspector General of the CRPF in Dehradun.

Mumbai is known for its generosity and proving that right, on Sunday, a homage meeting was organised by Scooter Parts Association. Attended by almost 200 shop owners from the Grant Road area, Rs 18 lakh was collected within ten minutes of making the appeal.

The villagers of Fatehpur Beri are helping the families of Bhagirath Singh (Dholpur), Narayan Gurjar (Rajsamand) and Jeetram (Alwar) who belonged to the community.

Indian cricketers Shikhar Dhawan, Virender Sehwag and Mohammed Shami have made monetary contributions and also appealed to others to follow suit.

It is extremely heartening to see people from all walks of life come forward and do their bit for the families of soldiers who sacrifice their lives on the borders so that we can sleep peacefully in the comforts of our homes.

If you too want to make a contribution, click here.