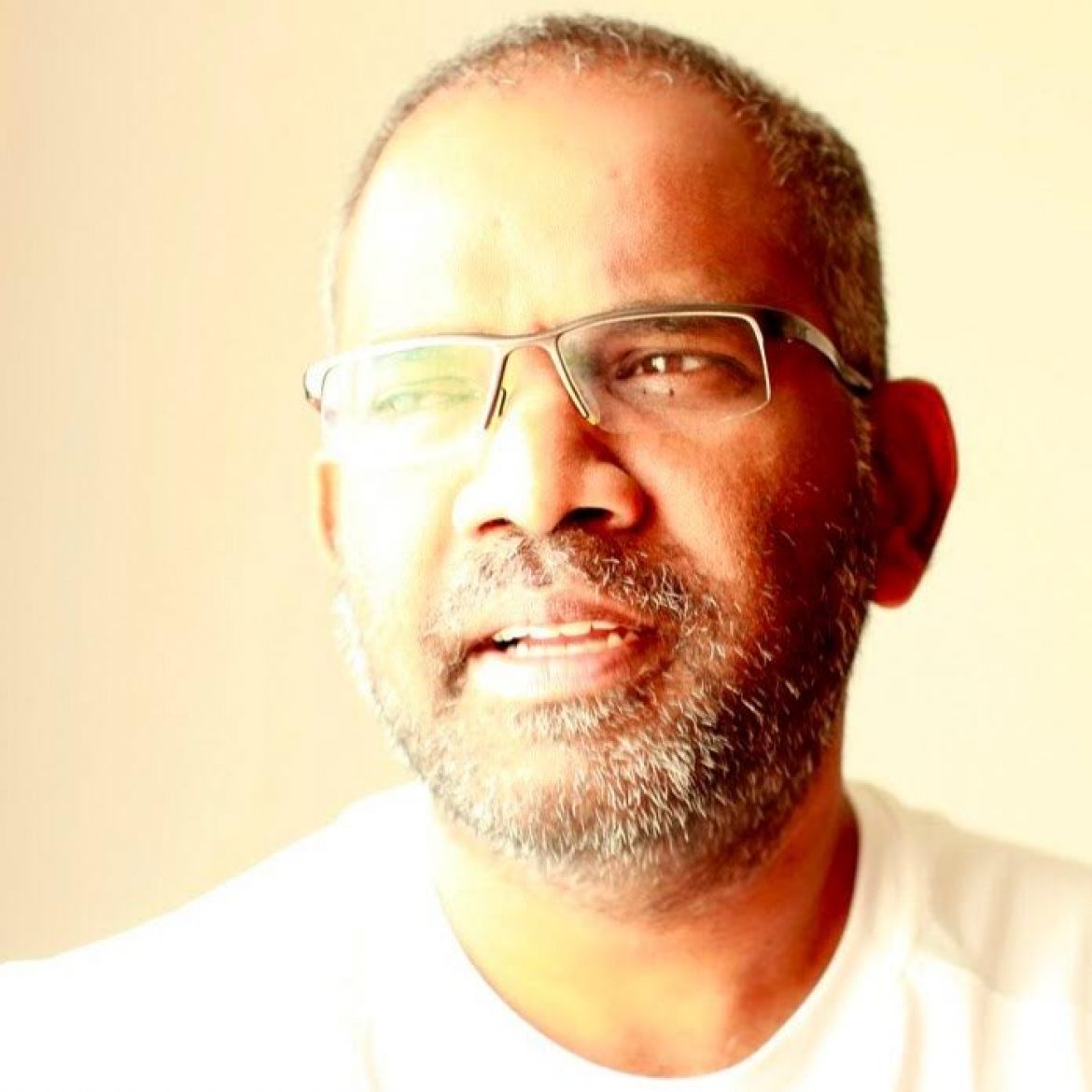 It is said that turbulent time often brings out the best in people. Kerala floods showed us how people cut across barriers of caste and religion and came together to help those affected by this severe calamity.

Yesterday, we shared the story of Mr. Sujith Koshy who is selflessly serving the poor and needy in remote areas of Kerala and helping them cope with this tragedy.

Today, we are sharing the story of another unsung hero – Mr. N.S. Abhayakumar.

Abhay is an alumnus of College of Engineering, Trivandrum (CET) and President of Trivandrum Runners Club (TRaC).

TRaC is a registered society that introduced the concept of ‘Road Running’ to the residents of Trivandrum and conducts yearly marathons since 2013. These marathons become platforms for various noble causes. TRaC has been associated with the following initiatives:

When Kerala witnessed one of the worst floods in history, members of TRaC stepped up and volunteered to collect relief material, reached out to far flung areas affected by floods and prepared food to be air dropped.

Soon, the TRaCs realized that it would take time for people to rebuild their homes and lives. They found that food distribution would have to be sustained for a longer period than anticipated. That’s when they decided to change their strategy.

While TRaC volunteers put in their best efforts in making food to be air dropped and in collecting basic necessities and food for relief camps, they also decided to open community kitchens in areas badly affected by rising waters.

Certain areas like Chengannur and Pandalam were still water logged and faced acute shortage of clean drinking water and food, so the TRaCs decided to support community kitchens that were being run by residents living in elevated places near the area.

For instance, Rajeev T.V. is a jawan with the BSF who rushed home to help in relief and rescue operations and even opened a community kitchen that is supporting about 25 to 30 people. Poovathoor is a place between two rivers that has been badly ravaged by the floods. Recognising that the residents would need time to get their lives together, volunteers of TRaC procure rice, green gram, oil and so on to help Rajeev keep the fire burning in his community kitchen.

In the meantime, a group of volunteers went to the camps and houses in the flooded areas to distribute food and drinking water.

“Drinking water is going to be a precious commodity in the coming days. Most of the wells have overflowed and septic tanks too, which means all the wells have been contaminated and will need to be pumped out, cleaned and chlorinated. So all these areas are going to need clean water for drinking and cooking. We managed to get a tanker. But then we discovered there were no cans to distribute the water. So we had to make arrangements to buy cans and reach that to the places,” explains Abhay.

Not just the TRaC volunteers, even members of Abhay’s CET alumni group stepped forward and helped him procure five portable generators and high pressure jets to help the residents clean their houses of the silt and dirt left behind by the river.

The plan is to entrust the cleaning to a group of local residents and, eventually, donate the equipment to a local school or self-government institution.

“We will continue to support such places like Poovathoor, Idayaranmula and so on and directly supply them with food and materials in whatever way we can. It is going to be a long run but we are in it for the long haul,” Abhay adds.

An orphanage in Aluva run by the Rugmini Smuthi Foundation also got affected by the floods that damaged all the dozen sewing machines housed in its premises. When Abhay reached out to former CETians, he got donors for the same within a span of 24 hours!

Heartwarming stories like these prove that there are still people around us who put humanity above everything else. People like Sujith and Abhay are a source of inspiration for millions around the world and continue to restore our faith in humanity.

More power to such people!