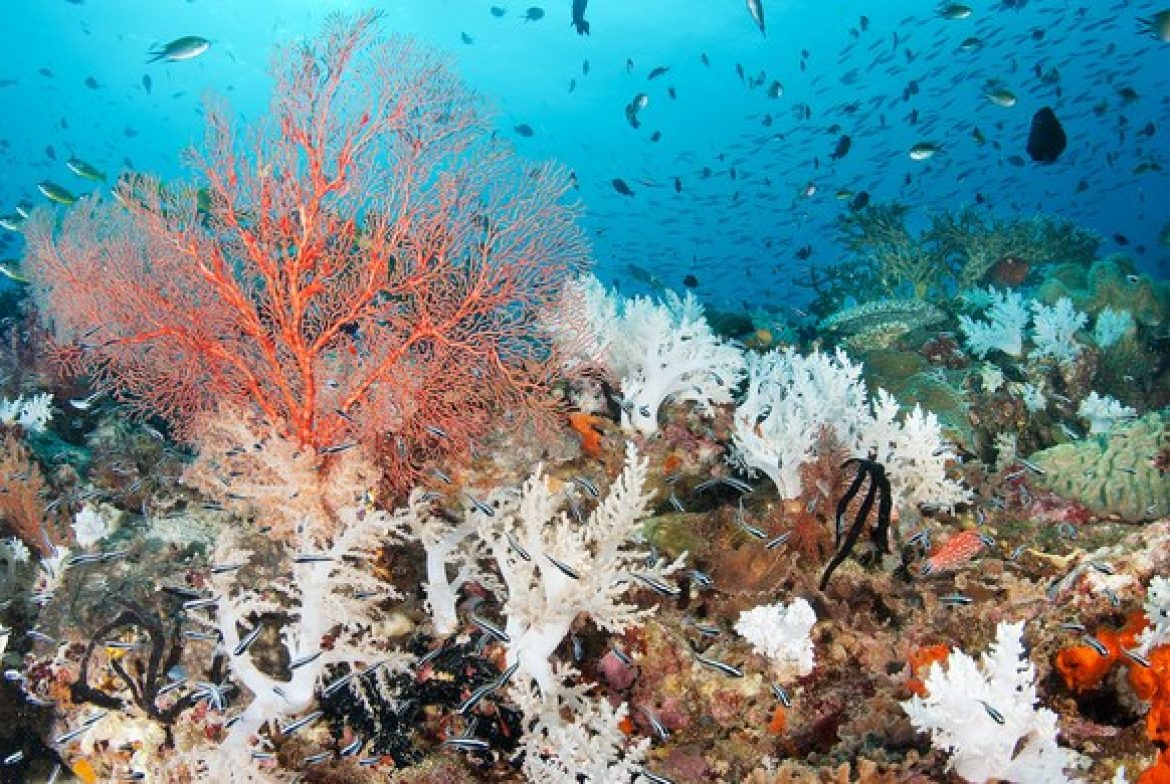 Last year, environmentalists rejoiced when the state of Hawaii announced that it would ban the sale and use of sunscreens containing chemicals oxybenzone and octinoxate – both of which are known to be harmful for coral reefs.

Now Key West, Florida is following suit with a similar kind of ban. The measure was approved this week by the City Commission in a 6-to-1 vote, and will ban sales of sunscreens containing the same chemicals, oxybenzone and octinoxate. Like Hawaii’s legislation, the Florida law will also go into effect on Jan. 1, 2021.

“Our coral has been under attack by a number of stressors,” Key West Mayor Teri Johnston says. “We just thought if there was one thing we could do, to take one of the stressors away, it was our responsibility to do so.”