210-858- 7783
info@i-believe.org
HomeHeadlines This woman’s presence of mind saves the lives of 20 workers trapped inside a burning factory 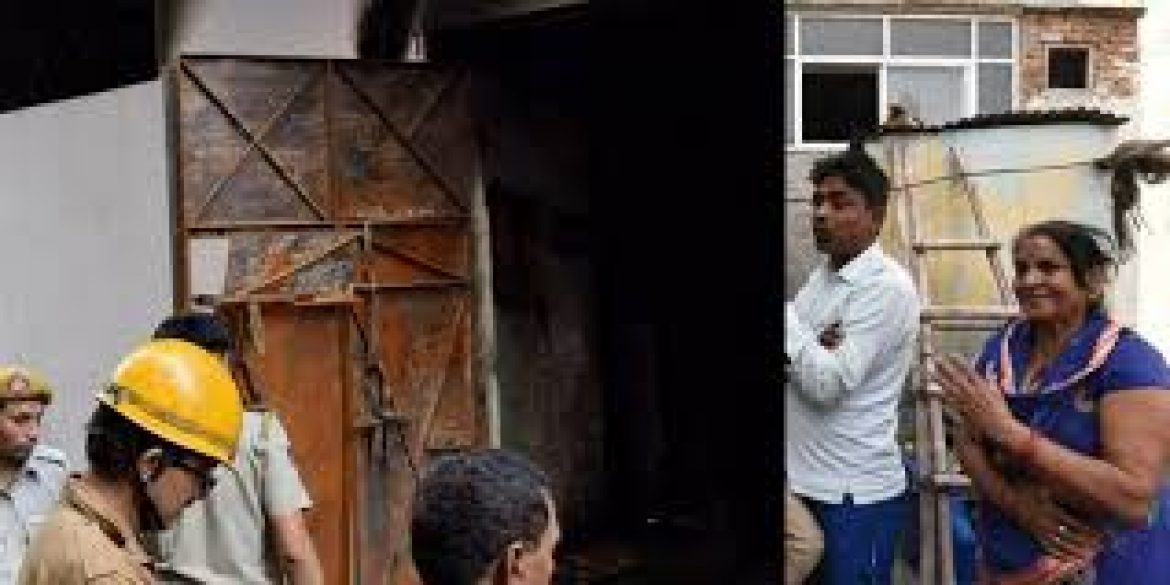 58-year-old Jyoti Verma from Delhi, India, is being hailed as a hero after her presence of mind and quick action saved the lives of 20 workers who were trapped inside a burning footwear factory. Unfortunately, four people, including two minor boys, were killed in the mishap.

Around 6.30 am, Verma said she was making breakfast when her neighbor told her about a fire in the factory adjacent to her building. Verma rushed to her terrace and saw at least 10 workers screaming for help in an open window on the third floor of the factory.

“I was horrified seeing the smoke and fire billowing out. Initially, I had no idea how to rescue them,” said Verma.

She said she first took out a saree and threw it towards the workers. But they were scared to use it to climb down. Then, Verma used a small bamboo ladder as a makeshift overbridge between the factory and the terrace of the two-storey building where she lives.