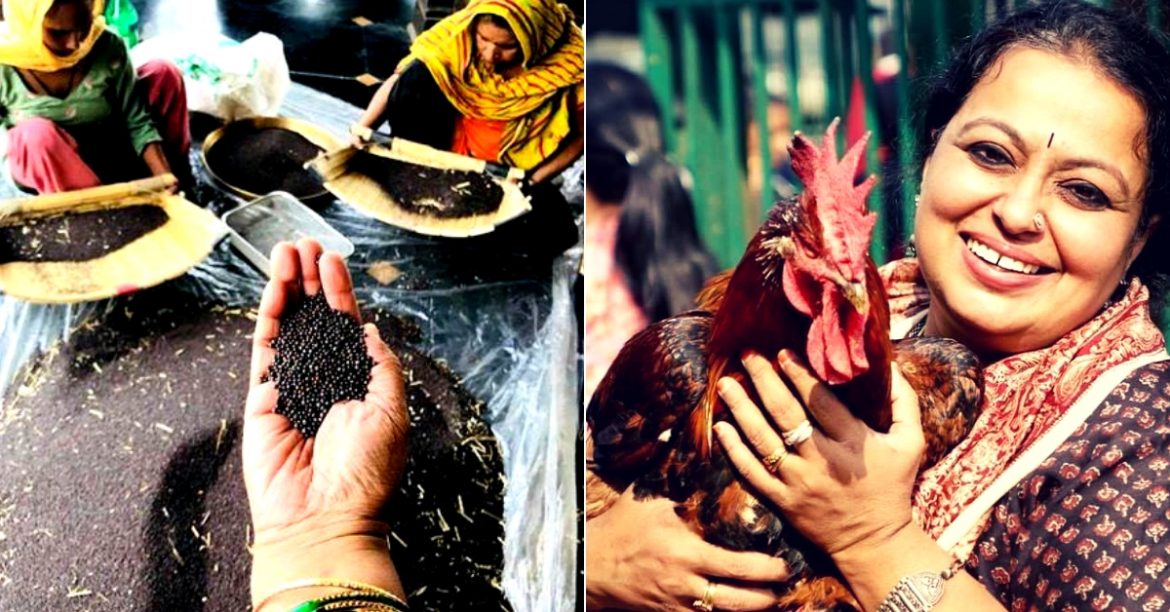 Aparna Rajagopal, a lawyer from the city of Noida, India, decided to adopt a rescue horse in 2014. She, along with her husband, wanted to provide a haven for the four-legged creature as their home was too small to house it.

That is when they decided to lease some land on the outskirts of Noida. Today, spread over 20 acres, lies the Beejom Organic Farm and Animal Sanctuary that she built over the last four years with a lot of hard work and passion for adopting the best farming practices based on climate, resources, location, and topography.

Thanks to her efforts, the land that once lay dry and sandy with no earthworms, bees, and butterflies is now rich and fertile. Apart from creating a seed bank that conserves their heirloom seeds, the farm runs completely off the grid, using solar power, biogas and bull power.

One of the other stark features that make the farm stand out is that despite having over 130 cattle heads which include nine indigenous varieties of cows from across India, it does not practice dairy farming!

Shocked? Well, the farm believes in preserving many of these endangered varieties and relies on using their dung instead of milk!

At Beejom, organic is not just a method of growing food without chemicals but a way of life. The focus is on growing healthy foods, keeping the soil healthy and changing minds, just like their tagline – Growing soil, changing minds.