210-858- 7783
info@i-believe.org
HomeHeadlines This farmer turns his farm vegan as he couldn’t bear to slaughter his cows 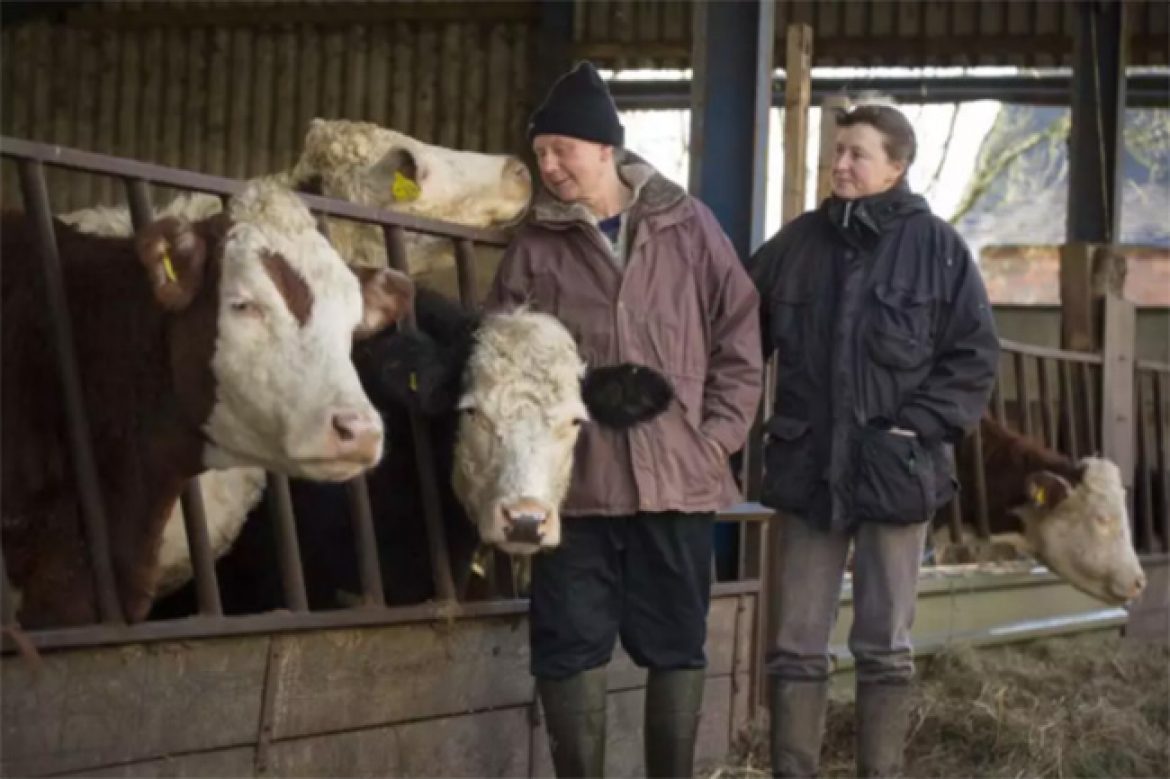 An English man named Jay Wilde inherited a farm from his father a few years ago. However, being a vegetarian himself, Jay found the idea of raising cattle for slaughter extremely disturbing. So, Jay and his wife decided to send the majority of their 70 cattle to an animal sanctuary, while they retained a dozen of their favorite cows to roam their farm.

Talking about his cattle, Jay said: “We did [our] best to look after them, but you knew you were going to betray them. You really couldn’t look them in the eye.”

“People choose to fool themselves by saying, ‘they’re only animals, they don’t know what’s happening.’ But I’m sure they do.”

The couple has now gone vegan and plans to transform the estate into a vegetable farm that will include a restaurant and cookery school. They have also launched a crowdfunding page to raise funds for the transformation.