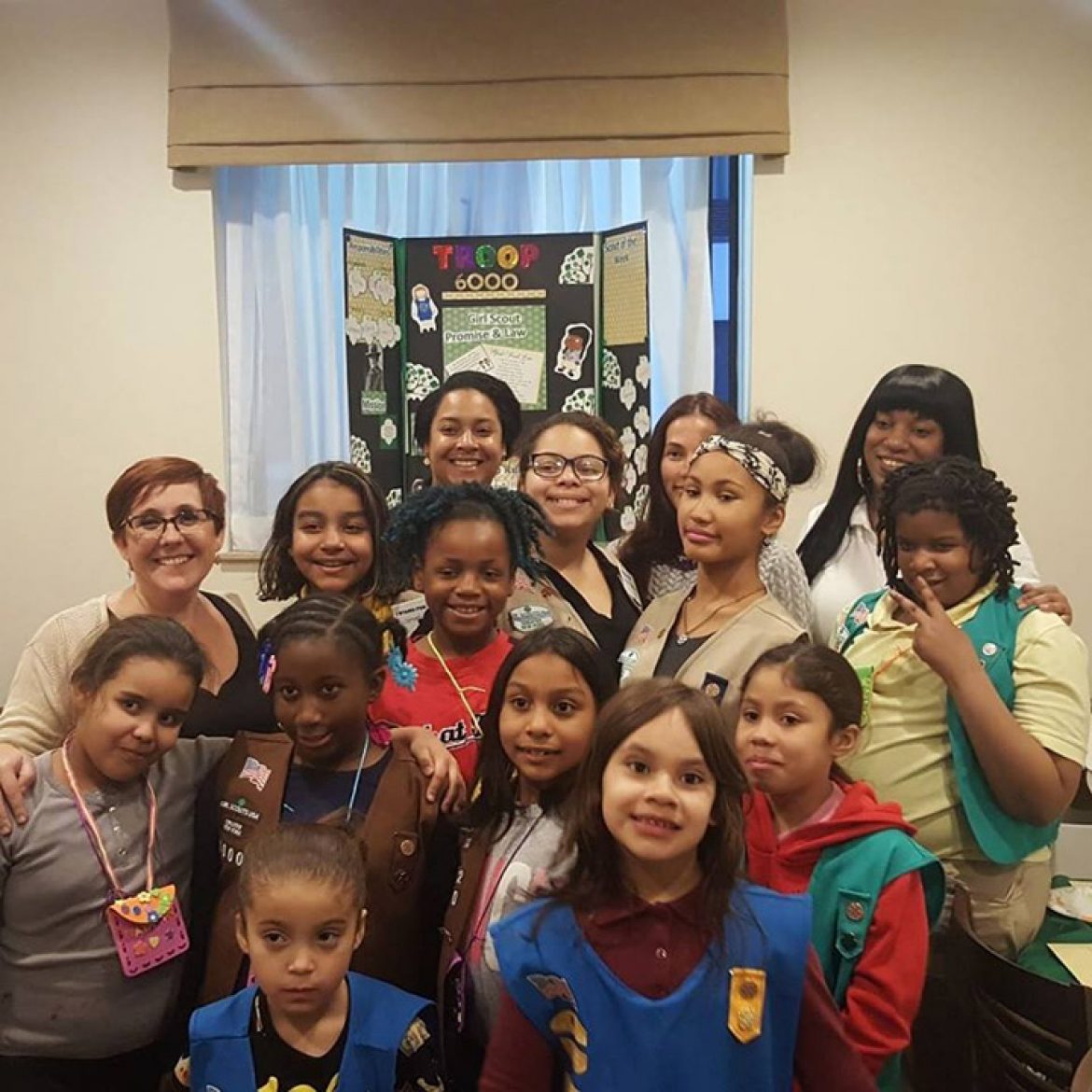 It is not unusual for girl scout troops to sell thousands of cookie boxes every spring in New York. However, what makes this one particular group special is that all its 300 members are living in homeless shelters.

Girl Scout Troop 6000’s goal was to sell 6,000 boxes of cookies at their first ever sale. The troop received special permission to set up shop at Kellogg’s NYC Café in Union Square. By the end of the six-day sale, the troop had sold more than 32,500 boxes, surpassing their target by a huge margin!

This is the first time the troop participated in the annual cookie sale since the group was formed in 2016 by Girl Scouts of Greater New York, Mayor de Blasio and the City Department of Homeless Services.

May 01, 2018 by pooja pooja Category: Headlines 0 comments
Prev
Next