Meet the man who saved 12 endangered animal species from extinction 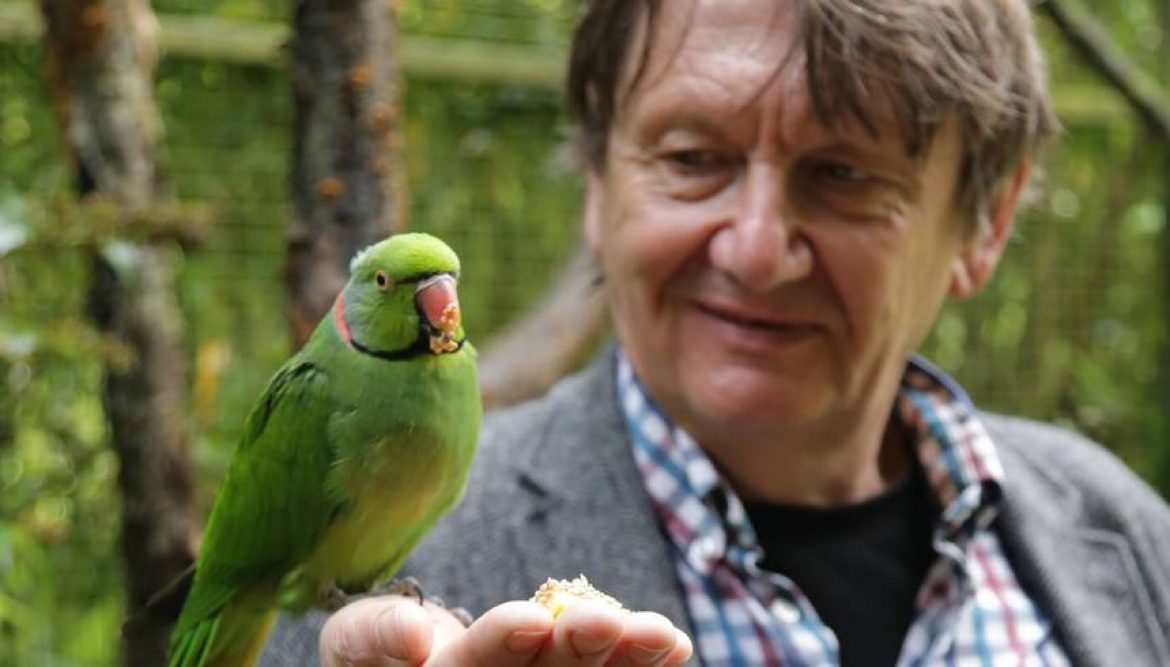 It is extremely unfortunate how we human beings are literally ruining the only planet that we have to call home – right from our carbon emissions to climate change to plastic pollution to human-driven mass extinction of animal and bird species.

According to WWF, as of now, one in eight bird species are threatened with complete extinction. Under such grim circumstances, there are a few stories that give us hope – like the one of biologist Carl Jones.

Jones is currently the chief scientist at Durrell Wildlife Conservation Trust, the charity founded by Gerald Durrell – and he has done a remarkable thing. He has rescued more animal species from extinction than anyone else.

When there were just four Mauritius kestrels left, he brought them back. He saved the pink pigeon, the echo parakeet, the Rodrigues fody and the Rodrigues warbler, all of which had fewer than 12 known individuals left in the wild, and all of which are thriving now.

His secret is well explained by Patrick Barkham:

“Jones challenges the classic conservation wisdom that we must first precisely understand the reasons for a species’ decline and then restore its habitat. Instead, he argues that scientists must tweak the limiting factors on a species’ population – food, nesting sites, competition, predation, disease – with practical fieldwork. ‘If there’s a shortage of food, you start feeding. If there’s a shortage of nest sites, you put up nest boxes. You don’t need endless PhD students studying a species for 20 years.’ Conservation science, he argues, is often too remote. ‘Do you sit back and monitor a sick patient or do you treat them and see what works? A lot of species have been studied to extinction.'”