210-858- 7783
info@i-believe.org
HomeHeadlines NFL football star has paid for over 500 mammograms in honor of his mom who died of breast cancer 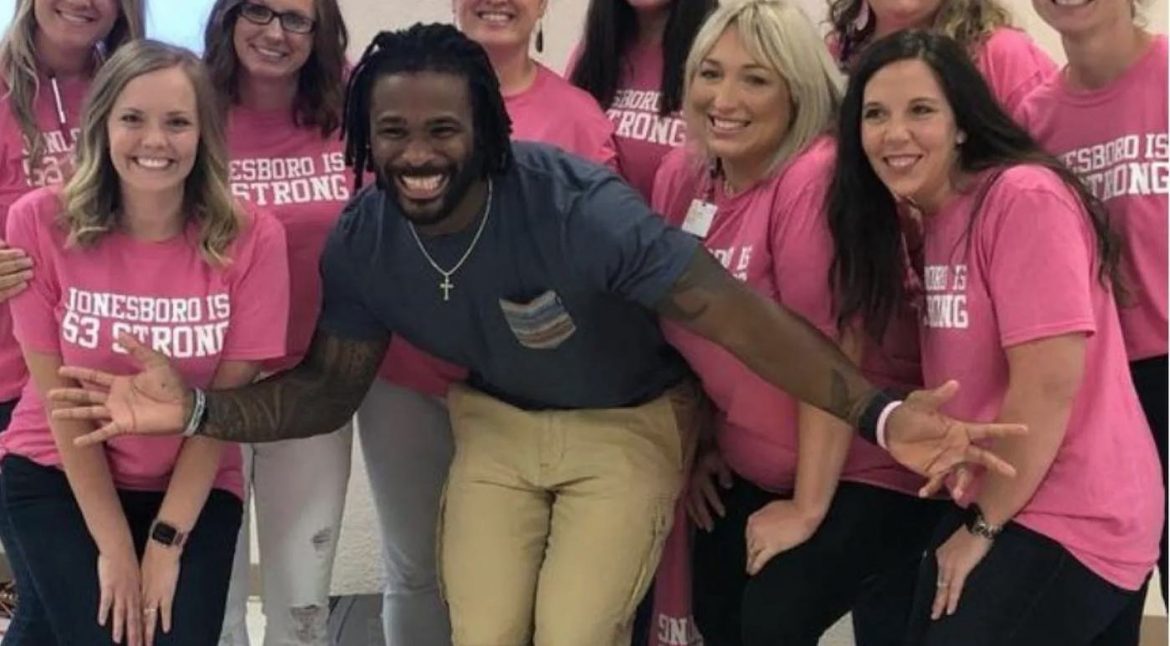 Former NFL running back DeAngelo Williams lost his mom in 2006 of breast cancer. Then, breast cancer claimed the lives of all four of his mom’s sisters too, all of them were below 50. This prompted him to create the DeAngelo Williams Foundation in honor of his mother and they have till date paid for 500 mammogram screenings for under-insured women in four states—North Carolina, Pennsylvania, Tennessee, and Arkansas, all states he has football ties in.

Williams originally chose to pay for 53 mammograms because his mom died at age 53. He called the project “#53StrongforSandra.” However, he continued with the noble gesture even after reaching that figure.

His foundation eventually hopes to host a free mammogram screening event in all 50 states. They also help pay for any treatments or follow-up appointments for the patients after their mammograms.