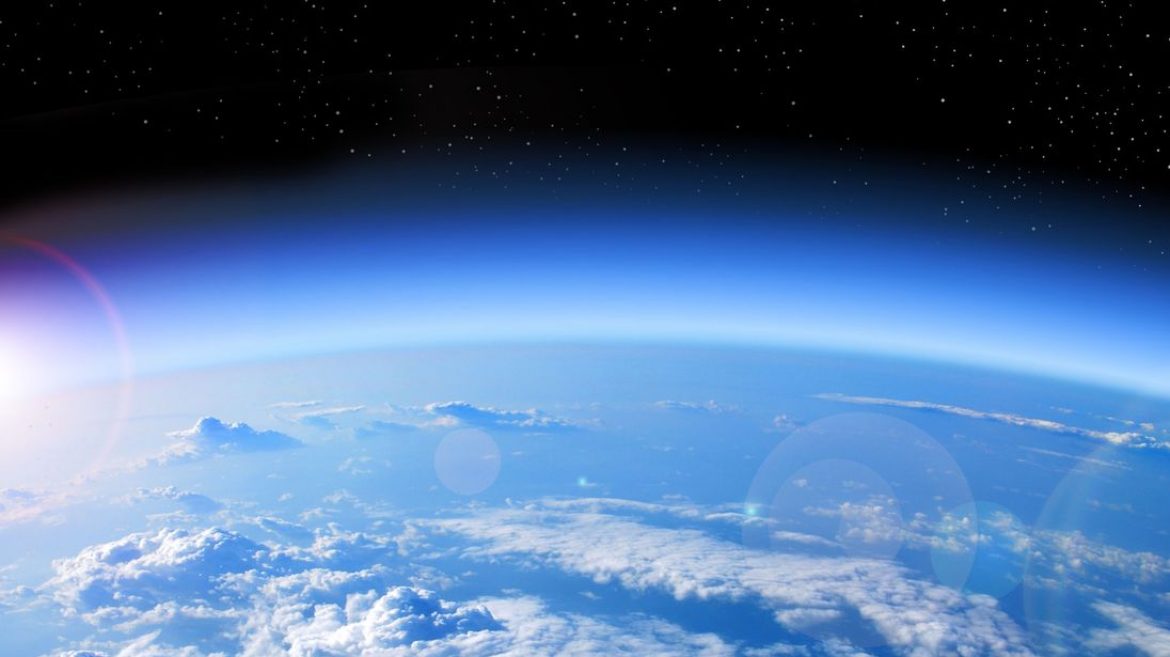 Finally here is some environmental news that isn’t alarming! Rather, it is something to celebrate and gives us hope for a better future – the Ozone layer is healing, and the huge hole above Antarctica is expected to completely vanish by the 2060s.

The ozone layer’s increasing health has been put down to the 1987 Montreal Protocol – an international treaty banning ozone-depleting chemicals, including chlorofluorocarbons (CFCs), alongside new technology.

The report says, “The Antarctic ozone hole is recovering. As a result of the Montreal Protocol much more severe ozone depletion in the polar regions has been avoided.”