210-858- 7783
info@i-believe.org
HomeHeadlines Since the last 44 years, this doctor has been treating patients for free on Sundays

Since the last 44 years, this doctor has been treating patients for free on Sundays 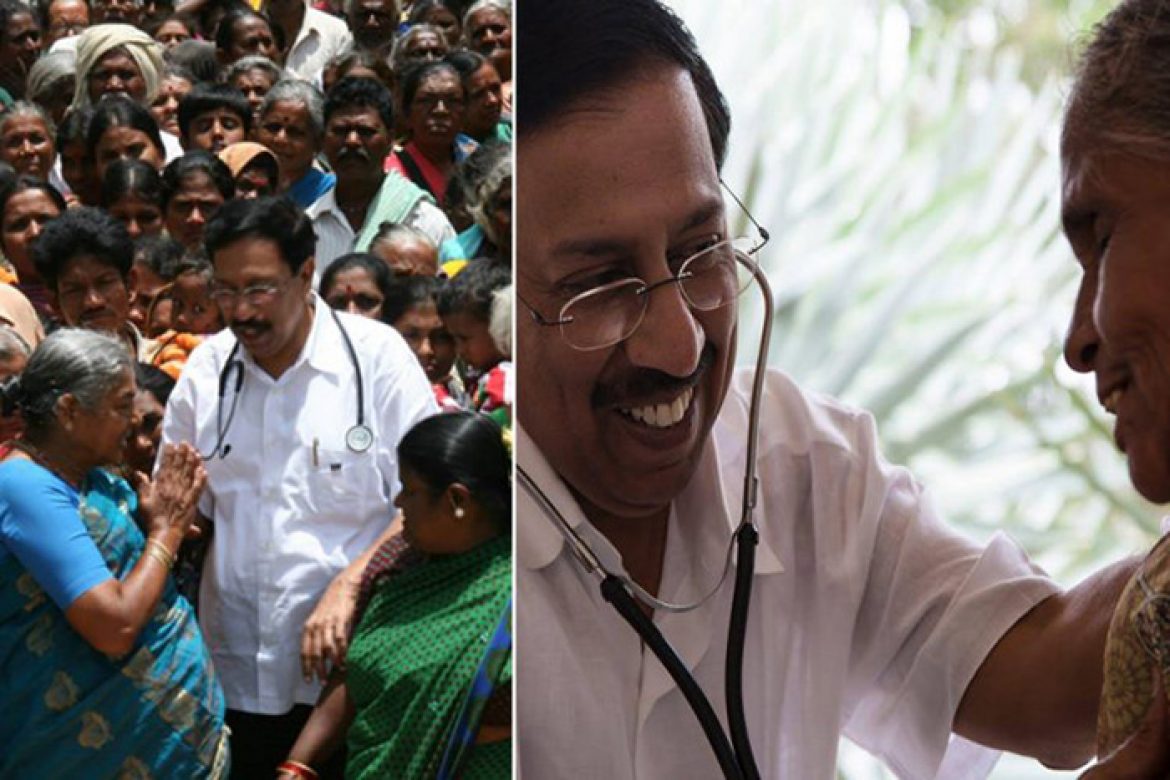 For the past four and a half decades, Dr Ramana Rao from the city of Bangalore, India, has been treating patients at his clinic for free on Sundays. Since opening in 1974, Dr. Rao and his team of 35 people – which consists of his wife and two sons (who are also doctors), ten dentists, six nurses, and one skin specialist – have attended to more than 2 million patients, free of cost.

When he started, he saw only a handful of people a day. Now, people begin lining up on Saturday nights.

The clinic is funded primarily by donations through Milaap, India’s largest crowdfunding website. The funds raised are used to buy medicines, nebulizers, and injections for the clinic.