210-858- 7783
info@i-believe.org
HomeHeadlines Ravaged by bushfires and recent flooding, Australia is now getting power back, thanks to this philanthropist couple

Ravaged by bushfires and recent flooding, Australia is now getting power back, thanks to this philanthropist couple 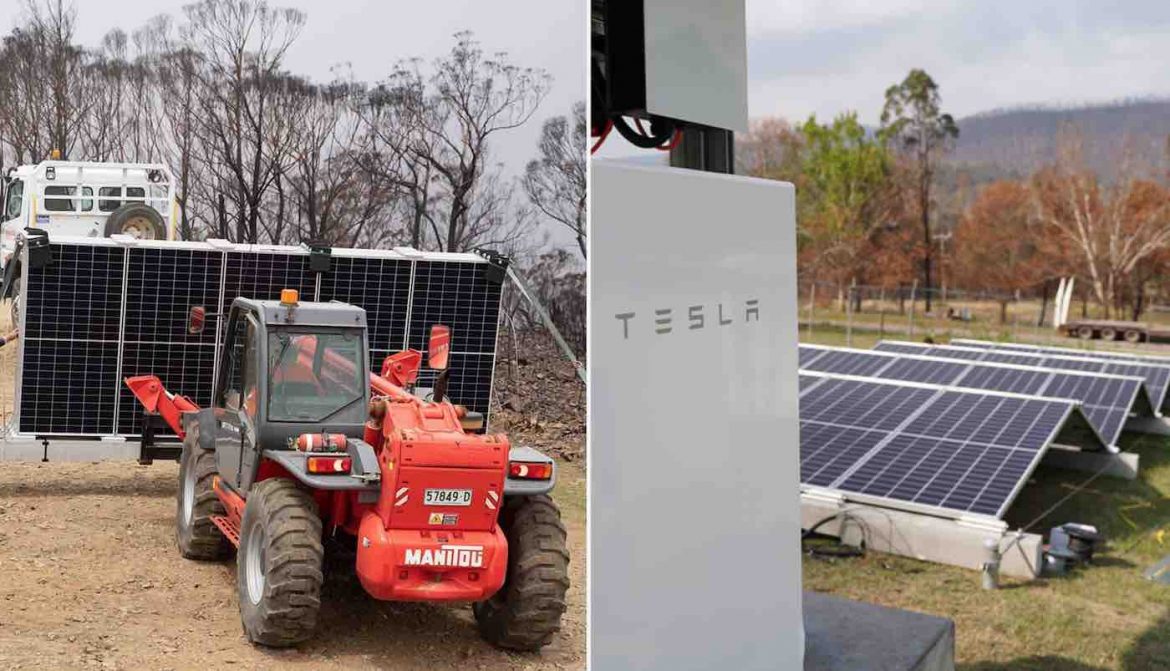 Australia has been constantly in the news over the past few months – first due to the utterly devastating wildfires and lately, due to torrential downpour that helped tackle the bushfire crisis massively but also resulted in serious flooding across southern Australia. These twin disasters caused dozens of communities to go without power.

However, now several tech companies have begun installing solar panels and electrical grids with astonishing speed to restore power in the area, thanks to a philanthropist couple.

Mike and Annie Cannon-Brookes have donated $12 million towards the creation of the Resilient Energy Collective—a coalition dedicated to setting up sustainable micro-grids across Australia.

The collective, which utilizes electrical batteries from Tesla and solar systems from 5B, has already deployed two clean energy grids for rural sites in New South Wales and Victoria. Prior to their installation, firefighters and locals had been depending on diesel generators for electricity during the bushfire season. In addition to these generators being particularly costly and high-maintenance, they also emit large amounts of pollutants.

The collective is now working with energy providers across the country to prioritize 100 more sites for micro-grid installation.