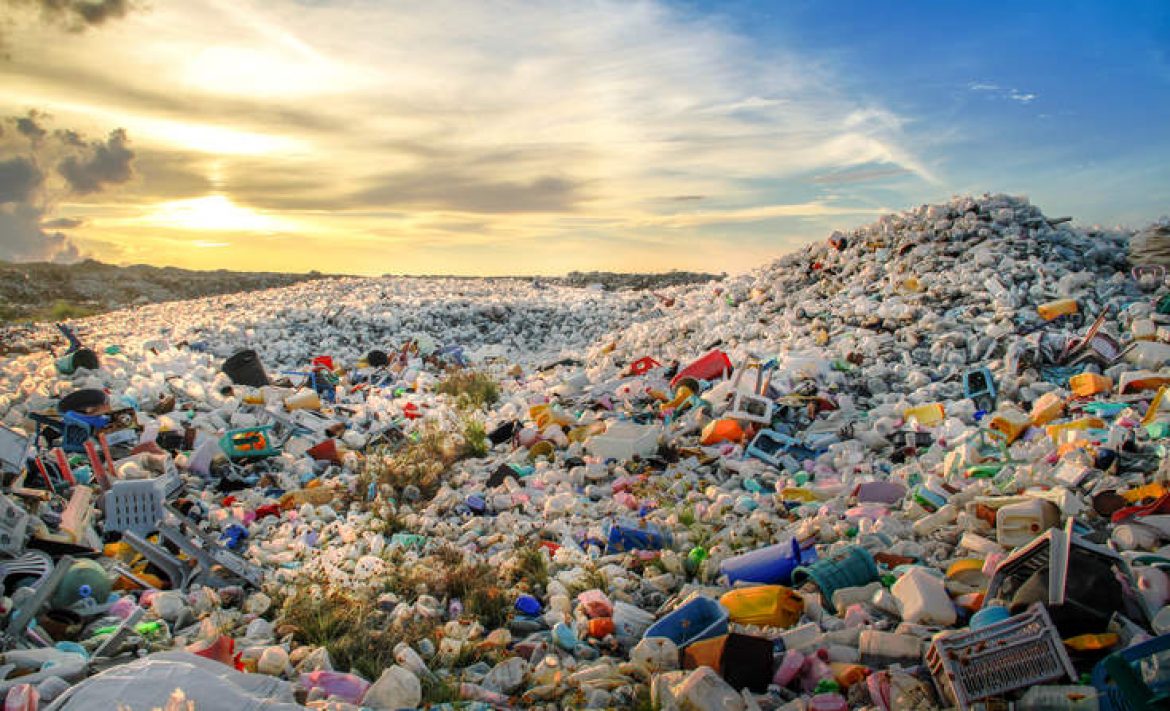 While most countries of the world are attempting to recycle their plastic waste, one of the major problems with recycling is that once done with the process, the resultant plastic is of a much degraded quality as compared to the original. For example, one cannot expect to recycle plastic bottles into new ones. They are therefore used for other lower-grade products such as park benches and traffic cones.

Now, scientists from the Universities of Bath and Birmingham have developed a new way of chemical recycling—converting plastics back into their constituent chemical molecules—so that they can be used to make new plastics of the same quality as the original.

The researchers recycled plant-based PLA, which is made from starch or crop waste instead of petrochemicals, and is used in “biodegradable” food packaging and disposable cutlery and cups. PLA isn’t currently recycled because it’s not yet widely used, however with growing awareness of plastic pollution, the demand from consumers for recyclable packaging is growing.

The team has also started trialling a similar process for recycling PET, which is used for drink bottles.