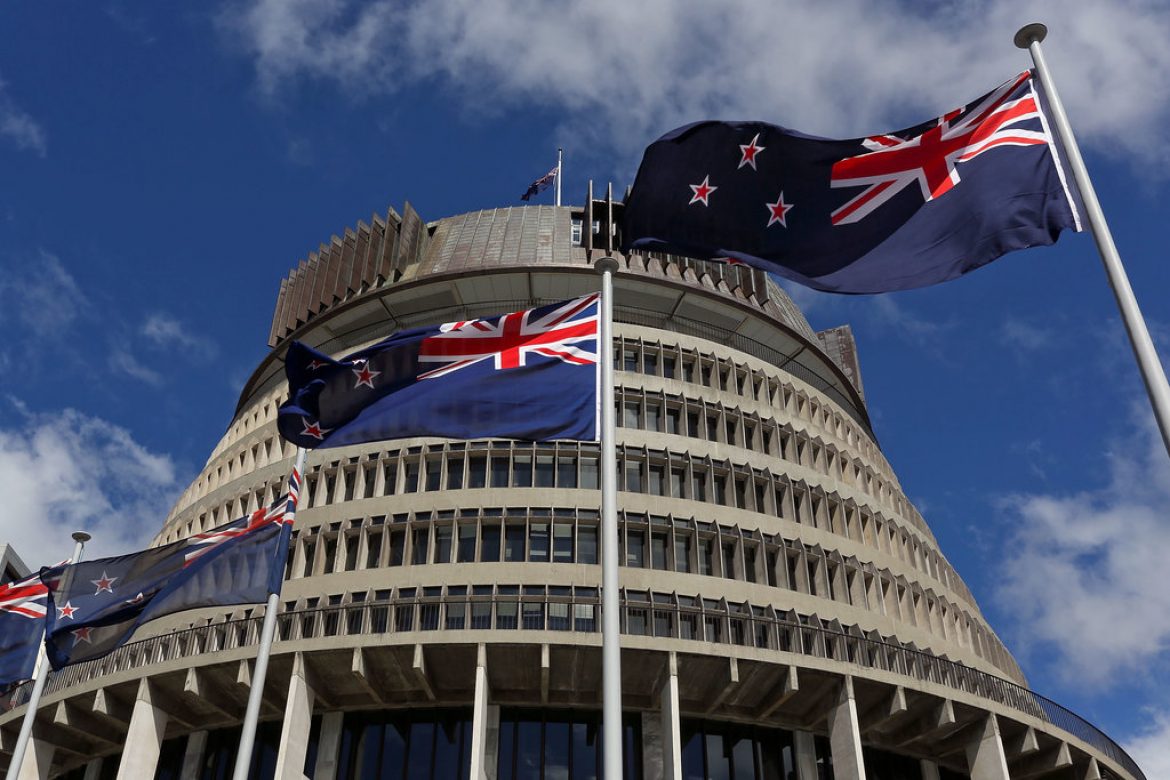 This week, New Zealand became world’s first country to pass a legislation entitling survivors of domestic violence to 10 days paid leave so that they can take the necessary actions to separate from their partner, protect their family, move locations, or take legal action. It should be noted that at present, New Zealand has the highest rate of domestic violence as compared to other developed nations.

Green MP Jan Logie, who has spent the last seven years working on the measure, worked in a women’s shelter before she became a politician – and as representatives cheered for the bill, she was reportedly seen with tears in her eyes.

“Part of this initiative is getting a whole-of-society response. We don’t just leave it to police, but realize we all have a role in helping victims. It is also about changing the cultural norms and saying ‘we all have a stake in this and it is not OK’,” said Logie.