210-858- 7783
info@i-believe.org
HomeHeadlines These floating bins will tackle ocean pollution by sucking up tons of trash 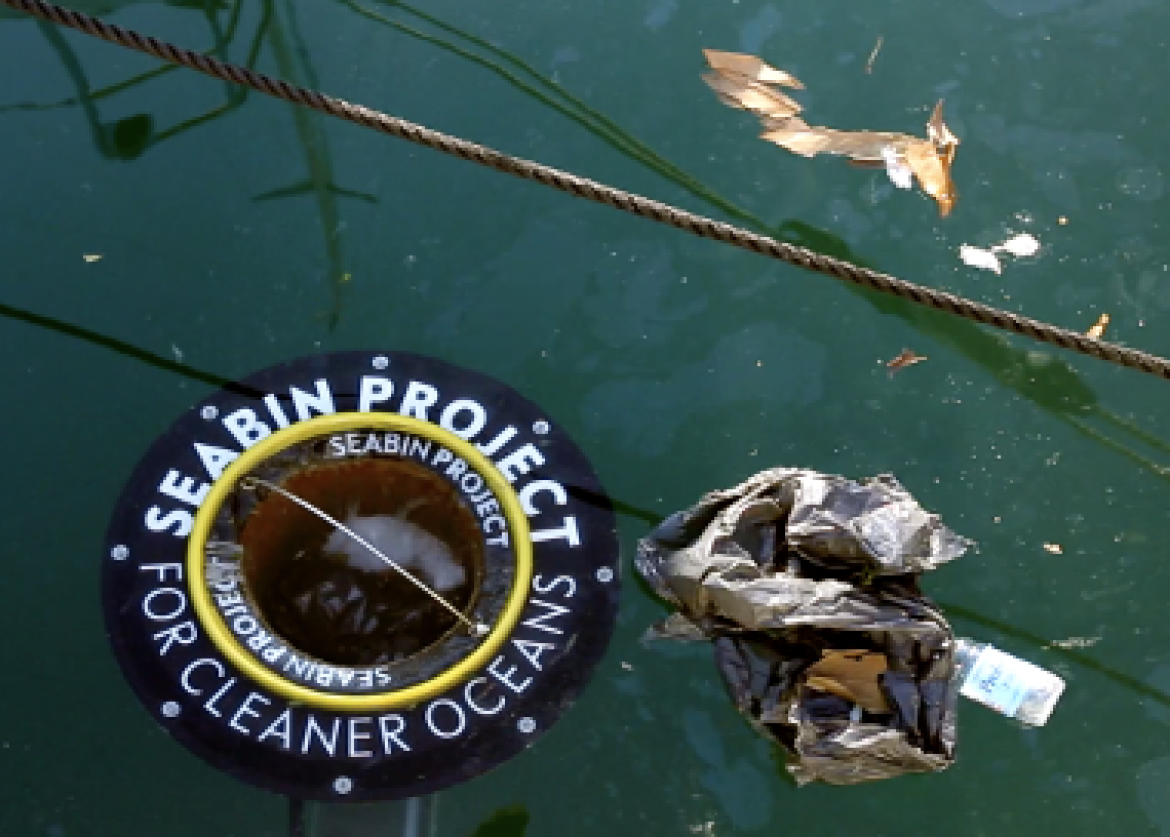 Now here is a unique ocean trashcan that can suck up over 40 pounds of waste (even microplastics the size of 2 millimeters!) without causing any harm to marine life. Aptly named the Seabin, this floating vacuum trashcan can tidy up marinas, bays, and bodies of water by sucking up rubbish from the surrounding area.

The Seabin Project was launched by two Australian surfers who were sick and tired of finding trash in their beloved oceans. After they developed the eco-friendly contraption, they managed to raise over $250,000 on their Indiegogo page to finance manufacturing – and now, the little rubbish bins are being deployed all over the world.

In addition to a Seabin being set adrift in Sydney Harbor this week, the organization says that they have 35 sponsored Seabins that are being launched in 25 different countries.