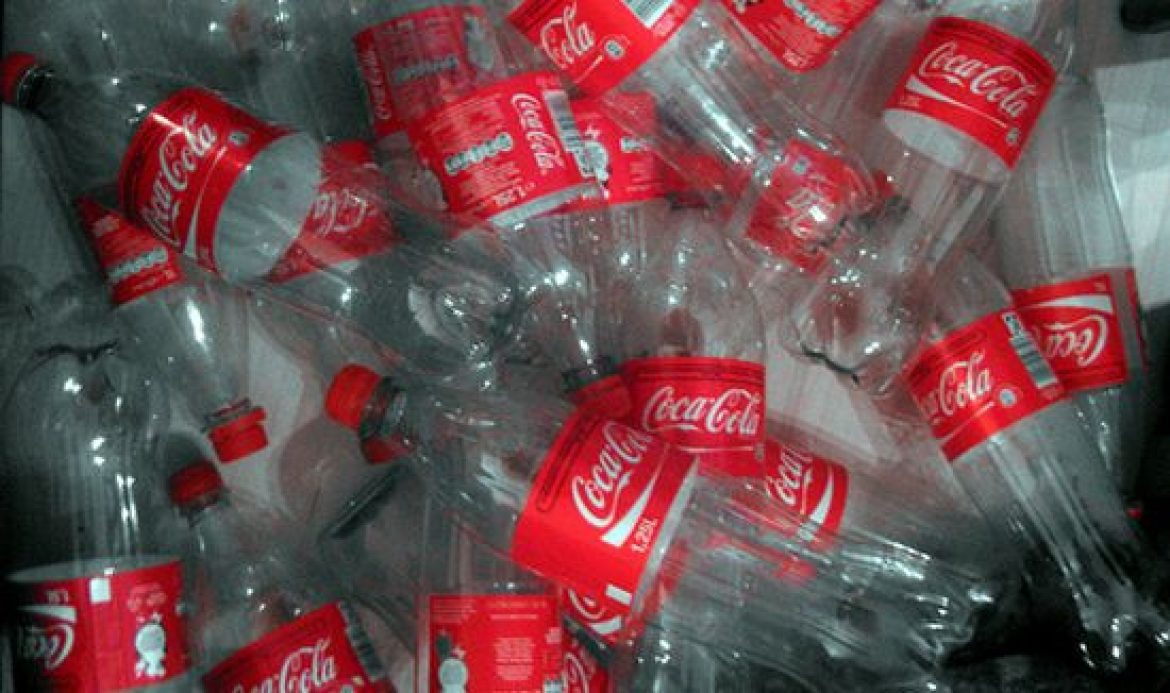 In an attempt to promote recycling and tackle plastic pollution, some popular theme parks in the UK, including Alton Towers, Thorpe Park, Chessington World of Adventures and Legoland, will be offering half-price entry in exchange for used plastic drinks bottles.

In a tie-up between theme park operator Merlin and drinks giant Coca Cola, a series of so-called “reverse vending machines” will be installed outside the entrances of these theme parks.

The vending machines will reward users depositing any 500 ml plastic bottle with half-price discount vouchers which can be redeemed at all 30 Merlin attractions in the UK.

The initiative – which will run until mid-October – follows research by Coca Cola which reveals that 64% of Britons would recycle more if they were rewarded instantly for their actions.