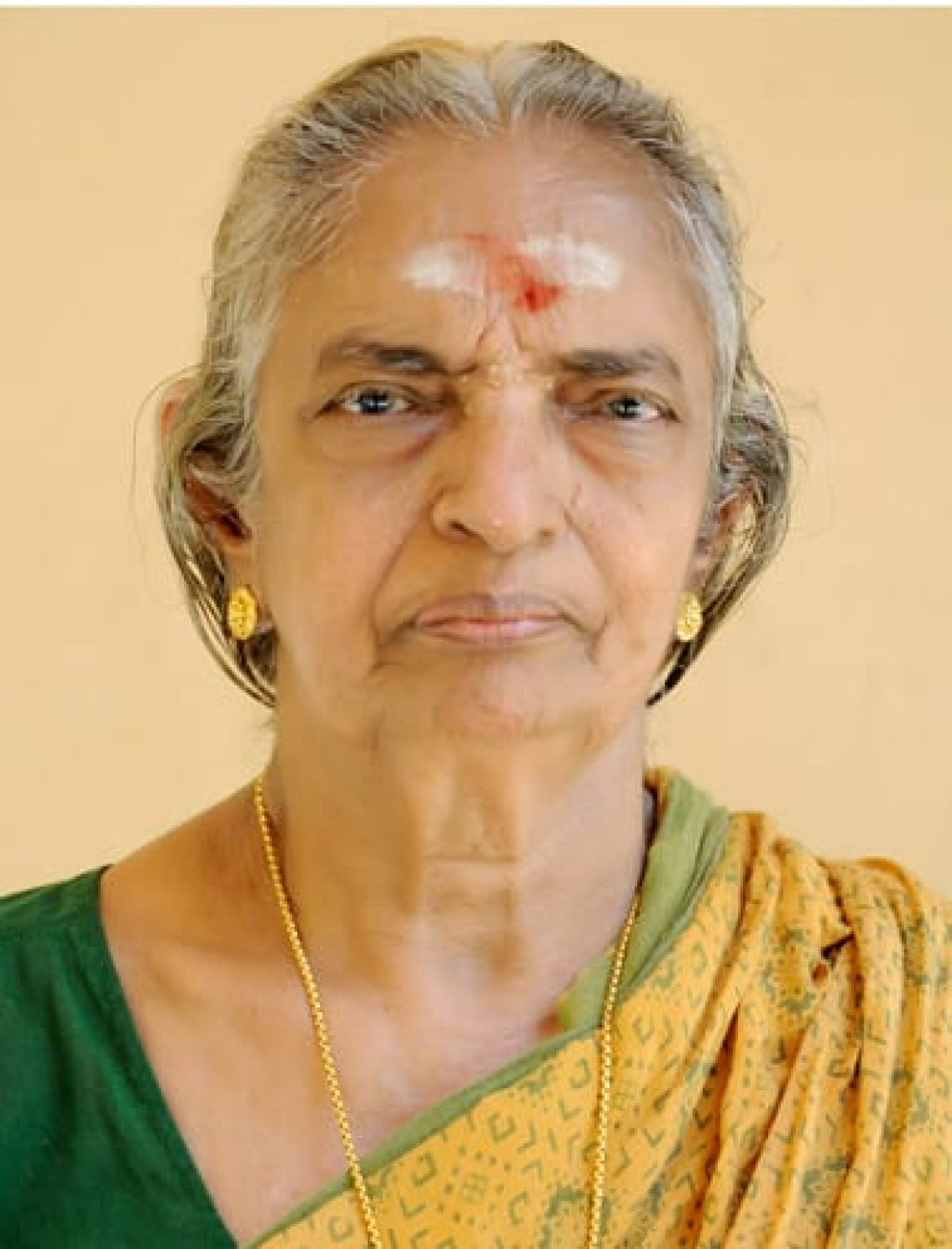 Kollakkayil Devaki Amma’s interest in farming began when post marriage, she assisted her mother-in-law in paddy cultivation. Unfortunately, she met with an accident in 1980 that resulted in serious leg injury and Devaki Amma was forced to give up her passion.

However, her love for farming was greater than her injury and three years later, she planted the first sapling in the backyard of her home. One sapling led to another, and before she knew it, she had created a lush green forest spread over five acres of land in her private property in Onattukara region in Alappuzha district of the south Indian state of Kerala.

And that is not all! Devaki Amma uses greener options to sustain the forest. For instance, she uses organic manure to grow teak, mahogany, tamarind, mango, bamboo and pine. Shrubs, creepers, medicinal and exotic plants are also a part of this Devaki Amma-made forest. Close to 1,000 trees now supply fruits, flowers and vegetables.

This has led to multiple positive outcomes, one of them being the presence of exotic and migratory birds in the forest. She is also taking care of water problems by practicing rain water harvesting in the forest.