210-858- 7783
info@i-believe.org
HomeHeadlines This Indian woman left her job to save the lives of distressed farmers 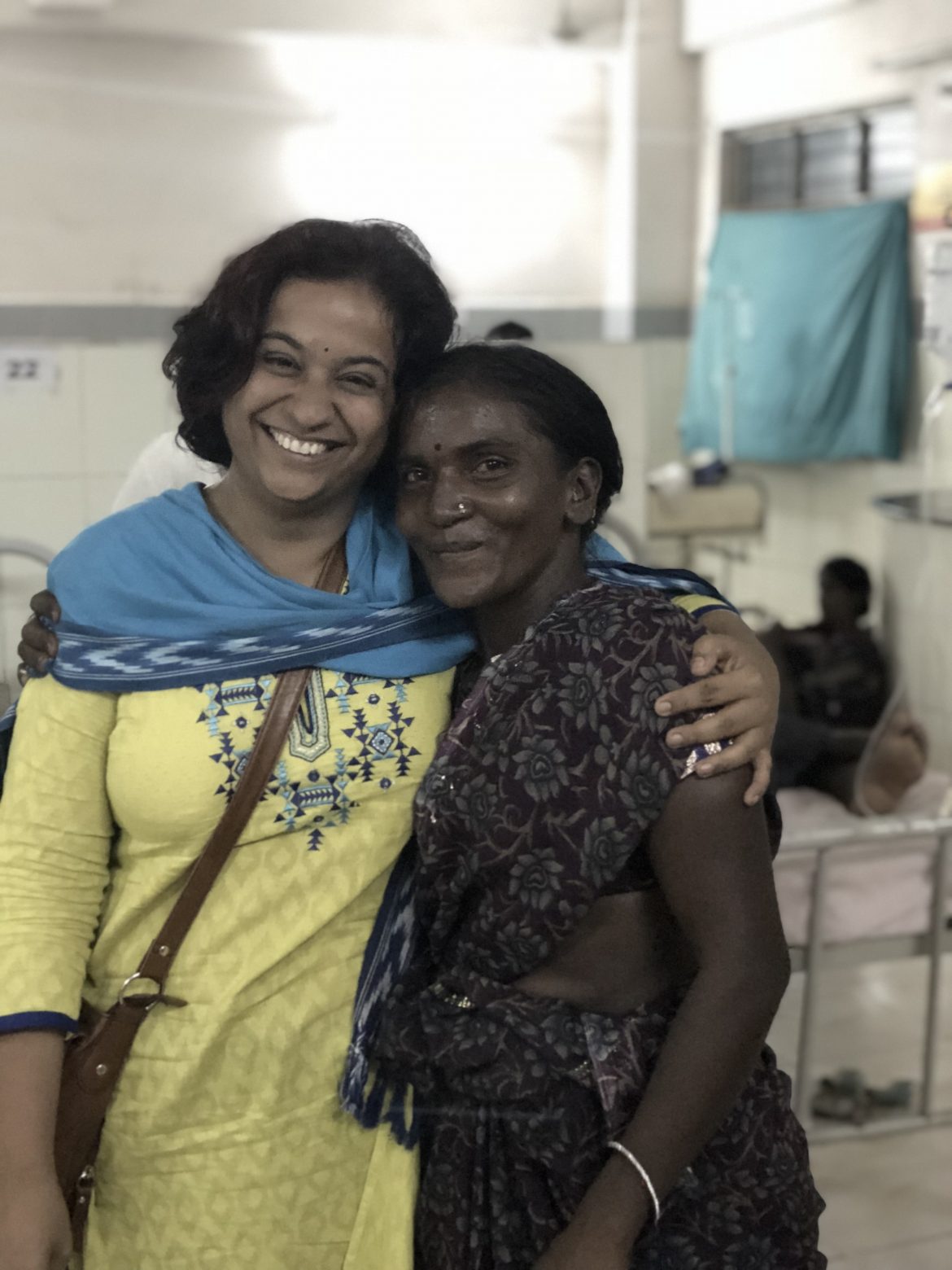 Shruti N was working at a renowned hospital in Hyderabad as a psychiatrist. While working there, she realized that while metal health issues plagued people in both urban and rural areas, the rural population did not have access to good psychologists or psychiatrists.

She was also aware that since its inception, the Indian state of Telangana had witnessed an astounding 4,000 farmer suicides. Shruti was already volunteering for Kisan Mitra, a not-for-profit organisation that focuses on last mile delivery services for farmers, and she decided to shift her complete focus to Telangana’s villages.

Kisan Mitra has a department that handles distress calls by farmers who are depressed. This is where Shruti and her all-female team of counsellors are trying to make a difference.

“We must understand that it is not merely the never-ending debts and poor climatic conditions that drive the farmers to commit or attempt to commit suicide. These are reasons that develop over a long period. If you observe, a majority of men committing suicide as compared to women. Women talk. Men are encouraged to be only strong, not vulnerable. These norms need to change, but till then, we are here to talk to them and try to solve their problems,” Shruti says.

In the two years of its establishment, Kisan Mitra helpline has received over 8000 phone calls, and the team of counsellors have helped at least 4000 of them. Whether legal, agricultural or personal, the group leaves no stone unturned in assisting farmers in finding solutions. And it is inspiring women like Shruti, and her team who lend a hand to farmers find their way out of depression and isolation.