210-858- 7783
info@i-believe.org
HomeHeadlines This young acid attack victim from India gets engaged to the love of her life on Valentine’s Day 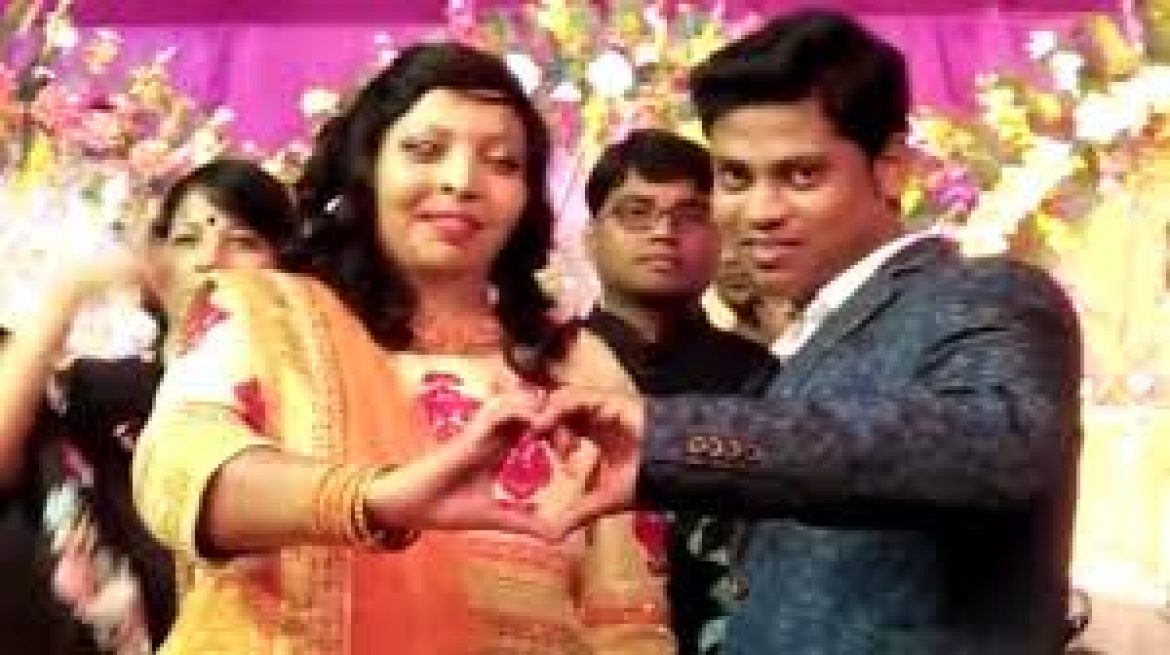 Almost nine years after that fateful day when she was attacked with acid by a man whose marriage proposal she rejected, 25 year old Pramodini is now ecstatic over getting engaged to the man of her dreams Saroj Sahu – that too, on Valentine’s Day.

Way back in 2009, in Odisha’s Jagatpur, a young Pramodini not only suffered 80% burns but even lost her eyesight when she became a victim of acid attack.

“I was critically injured in the attack on that fateful day when I was returning from college after appearing in an examination… I had to be taken home from the government hospital where I was admitted after nine months as the family had no funds for treatment,” Pramodini said.

After having spent five years in bed, Pramodini was admitted to a private hospital near her house in 2014, where she was introduced to Sahu, a medical representative by profession. Sahu, took it upon himself to help Pramodini get on her feet. And she did it, in four months, when senior doctors had declared it would take at least ten months.