210-858- 7783
info@i-believe.org
HomeHeadlines This young Indian innovator has come up with a device that will help people who can’t speak communicate 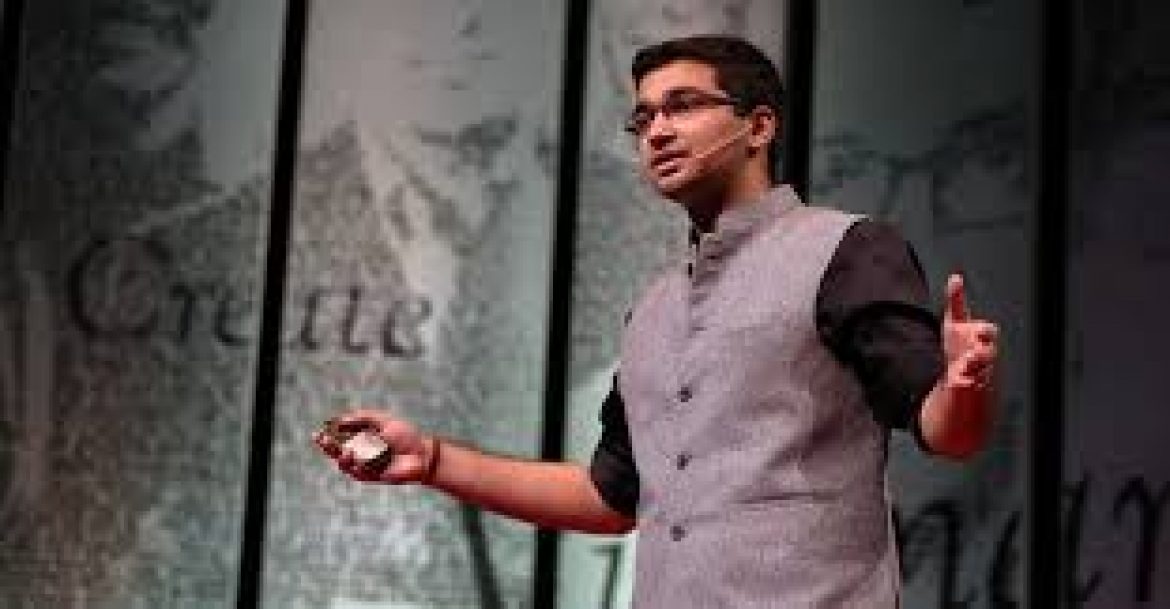 An 18-year-old from Panipat, India, Arsh Shah Dilbagi, has developed a device called ‘TALK’ that helps people who can’t speak communicate through their breath. Yes, you read that right!

The young genius was moved by the plight of a patient who had lost the ability to speak due to a stroke. His condition motivated Arsh to come up with something that would enable people suffering from Developmental-Disabilities communicate easily.

TALK is essentially an Augmentative/Alternative Communication (AAC) device that expects a person to be able to give two distinguishable exhales (by varying intensity/time) for converting them into electrical signals using MEMS Microphone.

The signals are processed by a microprocessor and labelled as ‘Dots’ (for short exhales) and ‘Dashes’ (for longer exhales.) These are further interpreted as Morse Codes, converted to words/sentences and sent to another microprocessor for synthesising.