210-858- 7783
info@i-believe.org
HomeHeadlines Tireless efforts of this officer brought water and birds back to a dried 18-acre lake in India 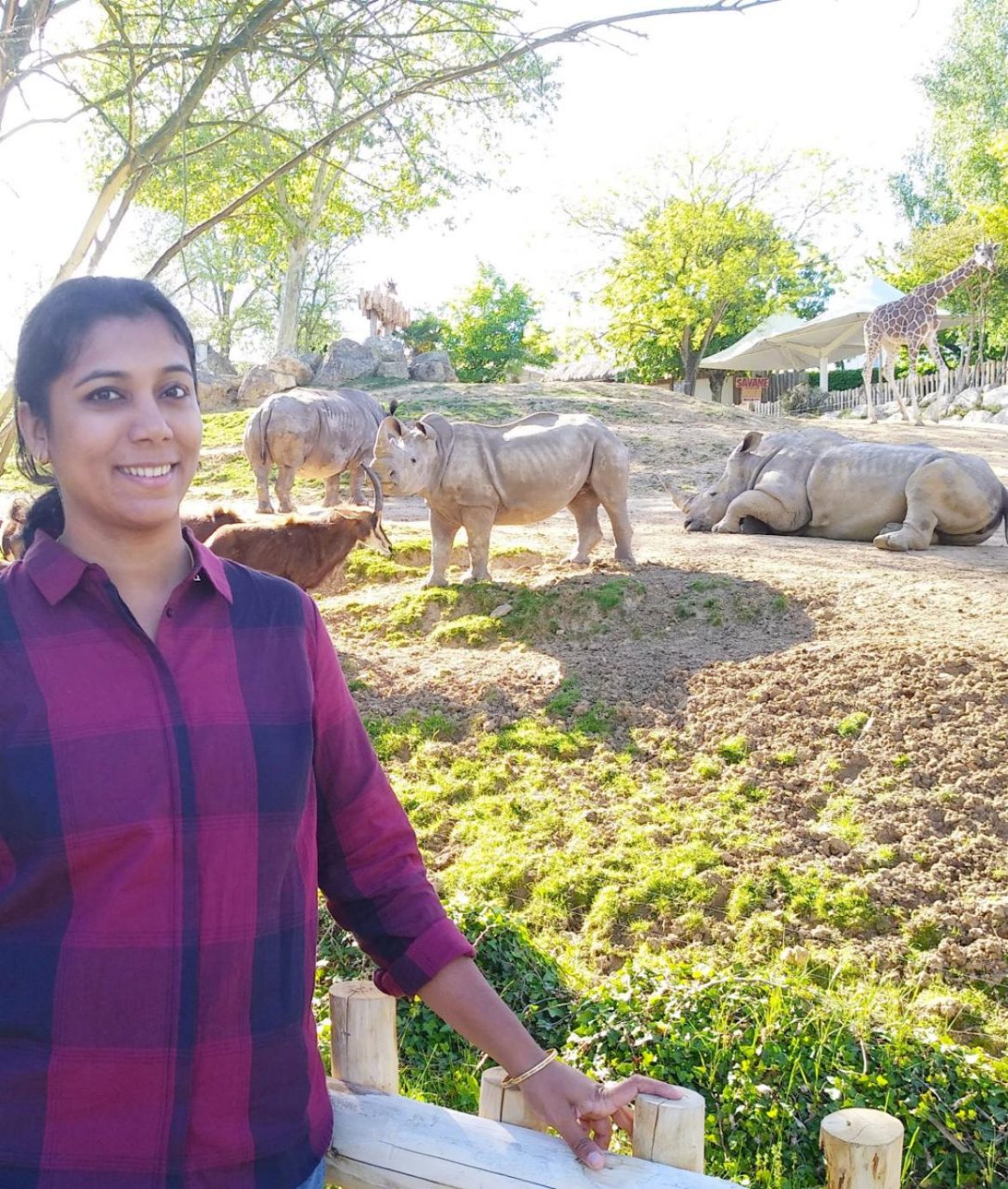 The beautiful Otteri Lake inside Vandalur Zoo in Chennai, India, was once the winter home for thousands of migratory birds who would fly in from as far away as the frozen Arctic. However, the lake was badly affected by Cyclone Vardah in 2016 and then severe droughts in the consecutive summers dried up the entire lake almost completely. This hugely affected the migratory bird populations that once called the Otteri Lake their home in the winter months.

The rainfed lake spans over a sprawling 18 acres which, barring a few shallow marsh patches, went completely dry. Lying in the foothills of Vandalur hills, Otteri lake lies in a catchment area which needs a consistent recharging of water. The recurring droughts affected that possibility.

But, where there is a will, there is always a way – believes IFS officer Sudha Ramen, the Deputy Director of the Vandalur Zoo. Under the guidance of Director Yogesh Singh, Ramen set out with her team to revive the Otteri lake.

The work started in full swing in February 2019. Eight months later, in October 2019, the lake was brimming with water, thanks to the untiring efforts of officer Ramen and her team who worked hard to restore the almost dead lake.

By December, Otteri Lake is already witnessing the benefits of restoration. “Nearly 300 migratory birds have already nested around the revived lake, and it’s just the start of the season. We are hoping to see more of our ‘foreigner’ guests flying in soon!” smiles Sudha Ramen.

Her team has also installed several birdhouses atop the surrounding trees which are now abuzz with chirping sparrows and local birds. Alongside, lots of butterflies are also being sighted in and around the lake of late.