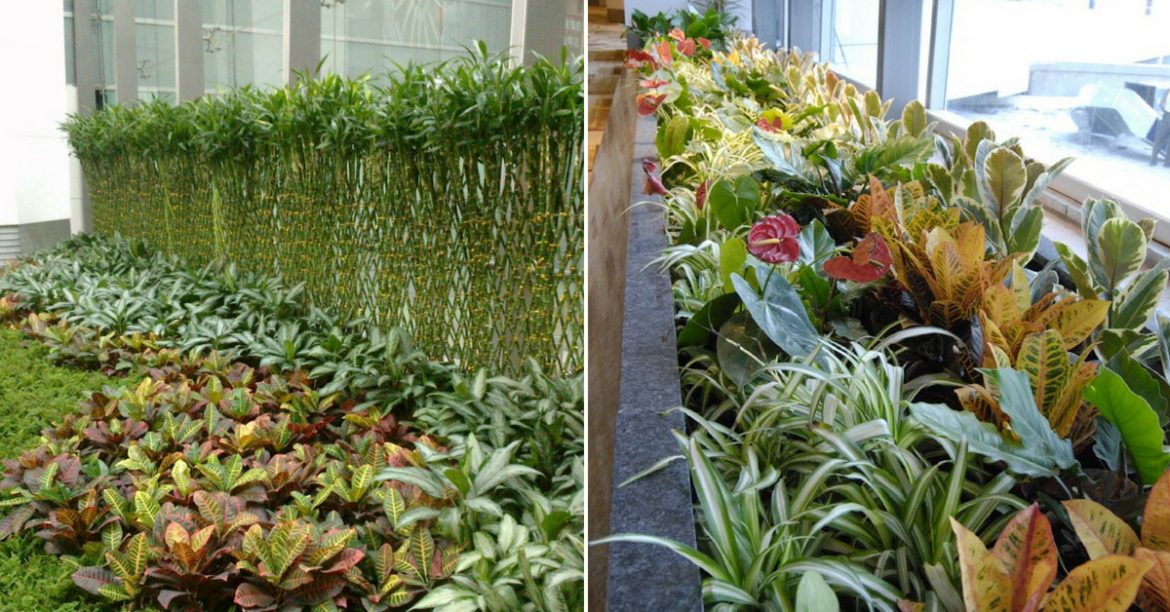 The Indian capital continues to struggle with alarmingly high levels of pollution throughout the year. Now Delhi airport has found a natural way to combat this menace by placing almost 35,000 ‘air purifying’ plants across the premises. The plants have been chosen carefully for their natural ability to cleanse the air of toxic pollutants.

According to latest reports, an area of roughly 3.9 million sq. ft. within Delhi’s Indira Gandhi International (IGI) airport is now covered with plants and shrubs. The Delhi International Airport Ltd. (DIAL), which is the airport operator, also mentioned that in addition to maintaining the already existing ones, the airport intends to keep adding thousands of plants every year.

The Delhi airport currently holds a spot among the top 20 busiest airports in the world, and this move could play a significant role in motivating close to 65 million people, who chart flights from the airport on an annual basis, to plant trees or grow plants in their homes and help reduce air pollution.