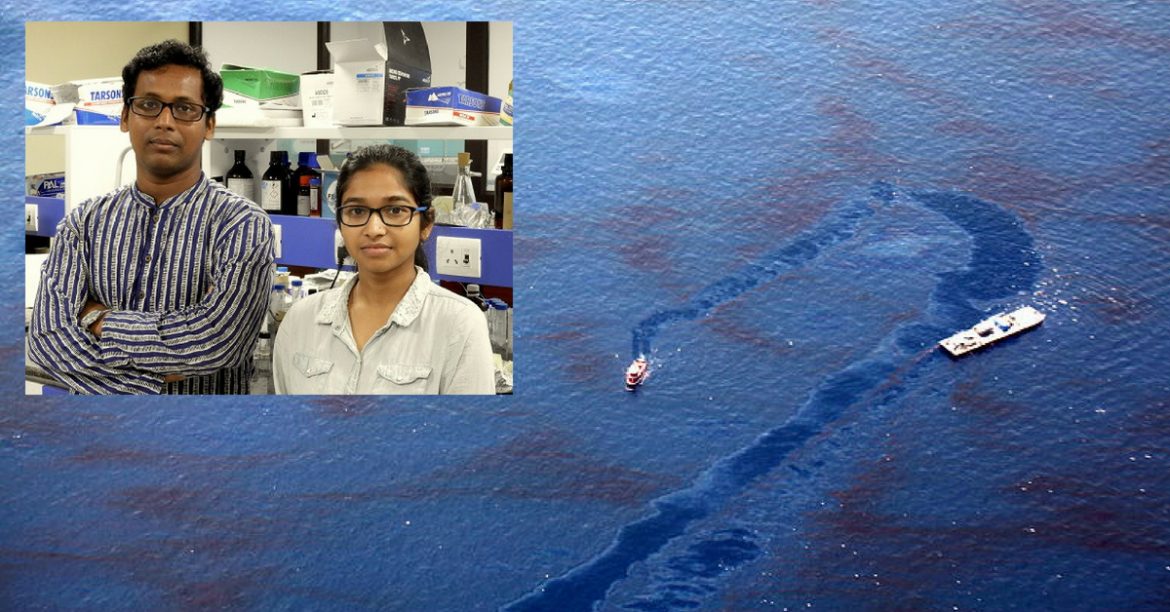 Oil spills are a major source of water pollution and cause significant harm to marine ecosystems. Cleanup of oil spills is an arduous task, usually taking weeks, months or even years, if the spill spreads over a large area.

Now a group of scientists at the Indian Institute of Technology, Guwahati, have developed a unique artificial membrane that is capable of separating water from different types of oil contaminants – just like fish scales that have a typical structure and chemistry that makes them naturally capable of repelling oil.

May 30, 2018 by pooja pooja Category: Headlines 0 comments
Prev
Next