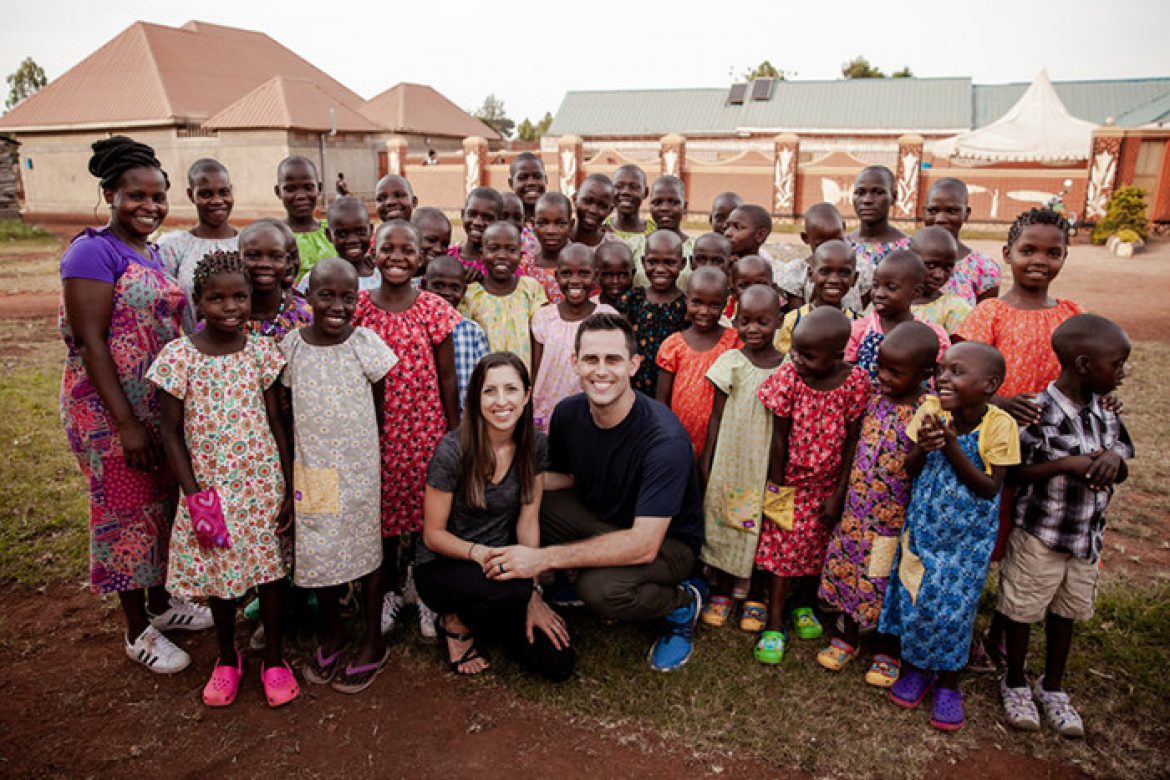 Human trafficking for forced labor and commercial sexual exploitation is rampant in Uganda. The situation is so bad that women and children are often sold in cattle markets for sex slavery.

Detroit Tigers Pitcher Matthew Boyd and his wife Ashley have created a nonprofit, Kingdom Home, in Uganda where 36 girls rescued from the sex slavery industry are provided with necessities such as food and clothing, along with education and spiritual guidance.

The home is run by Dorothy, a 29-year-old mother of three children, who helped rescue 25 girls who were being ferried to a city to work as commercial sex workers. But after her husband died in 2017, Dorothy had no source of income to take care of the girls.

That’s when the Boyds stepped in. Dorothy calls Matt and Ashley “God sent.”

What’s more, over the next three years, the Boyds want to build four new homes, so they can bring in more girls because the need is so great.