210-858- 7783
info@i-believe.org
HomeHeadlines This English rock group’s music got stolen. Instead of paying ransom, they published it and donated sales to environmental group!

This English rock group’s music got stolen. Instead of paying ransom, they published it and donated sales to environmental group! 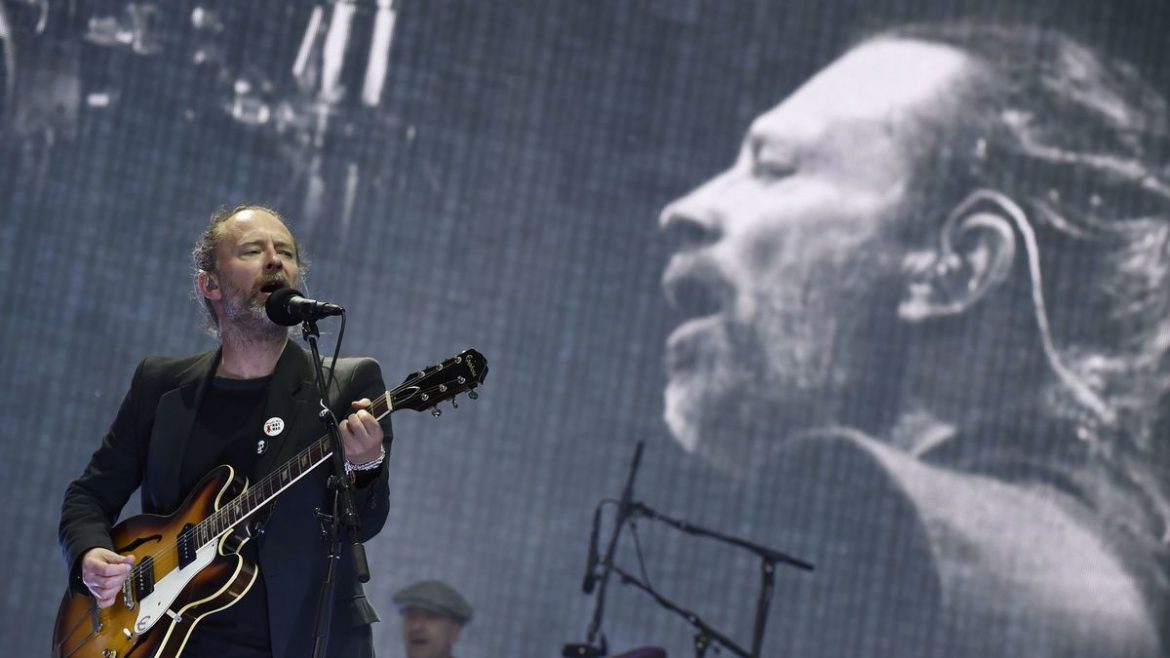 Earlier this week, popular English rock band Radiohead’s unreleased music got stolen from its musical archive. The hacker demanded $150,000 in ransom money, but the band members knew better than to fulfill the hacker’s demand.

The band went ahead and published the material to their Bandcamp page and donated the sales amount to environmental group Extinction Rebellion.

“Instead of complaining—much—or ignoring it, we’re releasing all 18 hours on Bandcamp in aid of Extinction Rebellion,” Radiohead guitarist and composer Jonny Greenwood wrote on social media. “Just for the next 18 days. So for £18, you can find out if we should have paid that ransom.”

Radiohead lead vocalist Thom Yorke also insisted that the material was “not very interesting”, but the content has apparently already garnered hundreds of buyers.

Environmental group Extinction Rebellion were quick to thank the rock group for their contribution on social media.