Kangaroo rats thought to be extinct reappear after 30 years 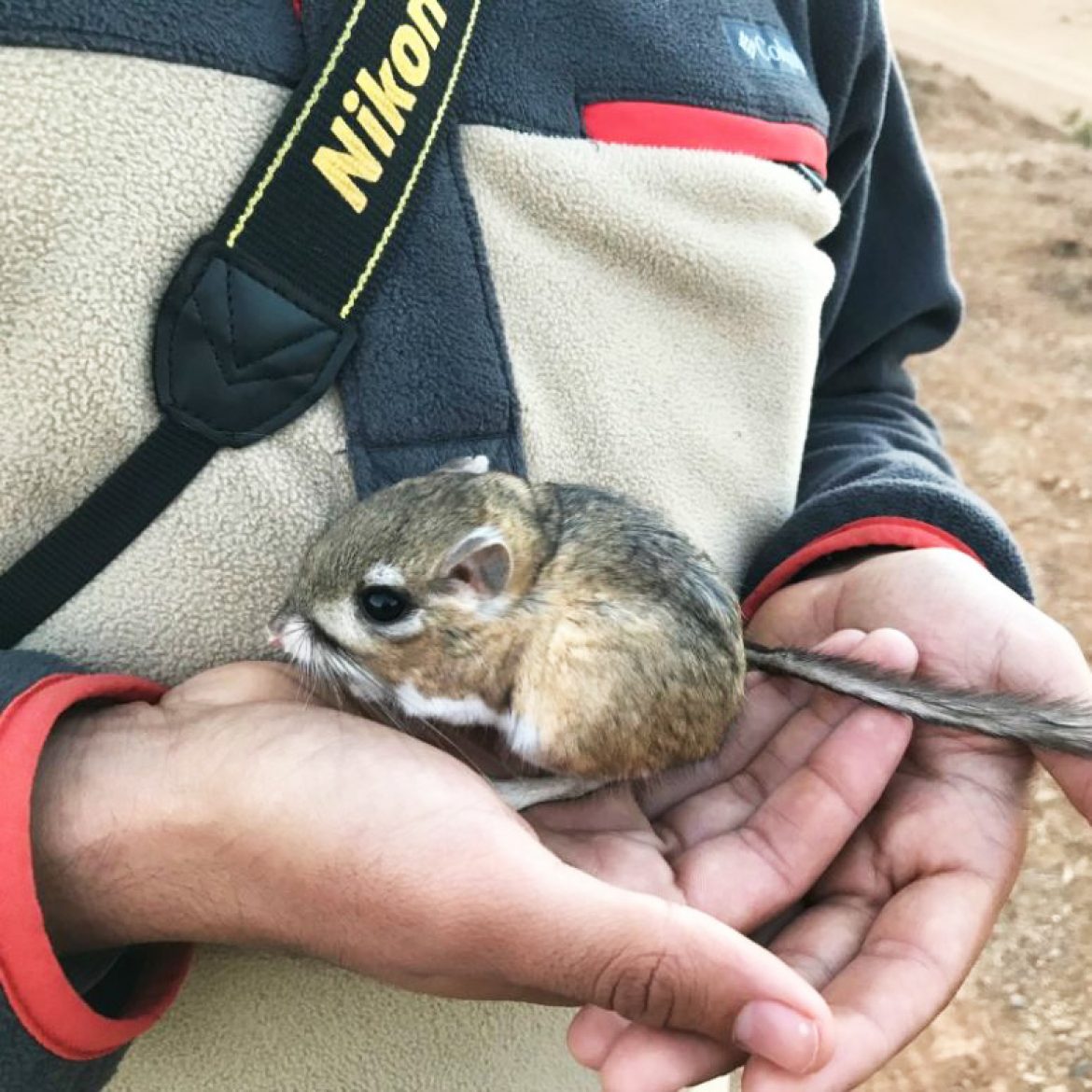 The San Quintin kangaroo rats, declared extinct by the Mexican government in 1994, made a reappearance after 30 years, much to the delight of animal conservationists. Four of these small furry mammals were rediscovered along a narrow strip of Baja California’s coast by a team of researchers from the San Diego Natural History Museum.

″There’s a feeling of anticipation and excitement when you check the memory card of a camera trap that you left placed for days, or when you open a Sherman trap to see what animal is inside,” write the researchers in a blog post. “It’s not unlike the feeling of being a child discovering something new…a child who discovers the world around him or her and is amazed by its wonders.”

The team adds that that feeling “multiplies exponentially” when rediscovering a species presumed extinct.

May 11, 2018 by pooja pooja Category: Headlines 0 comments
Prev
Next