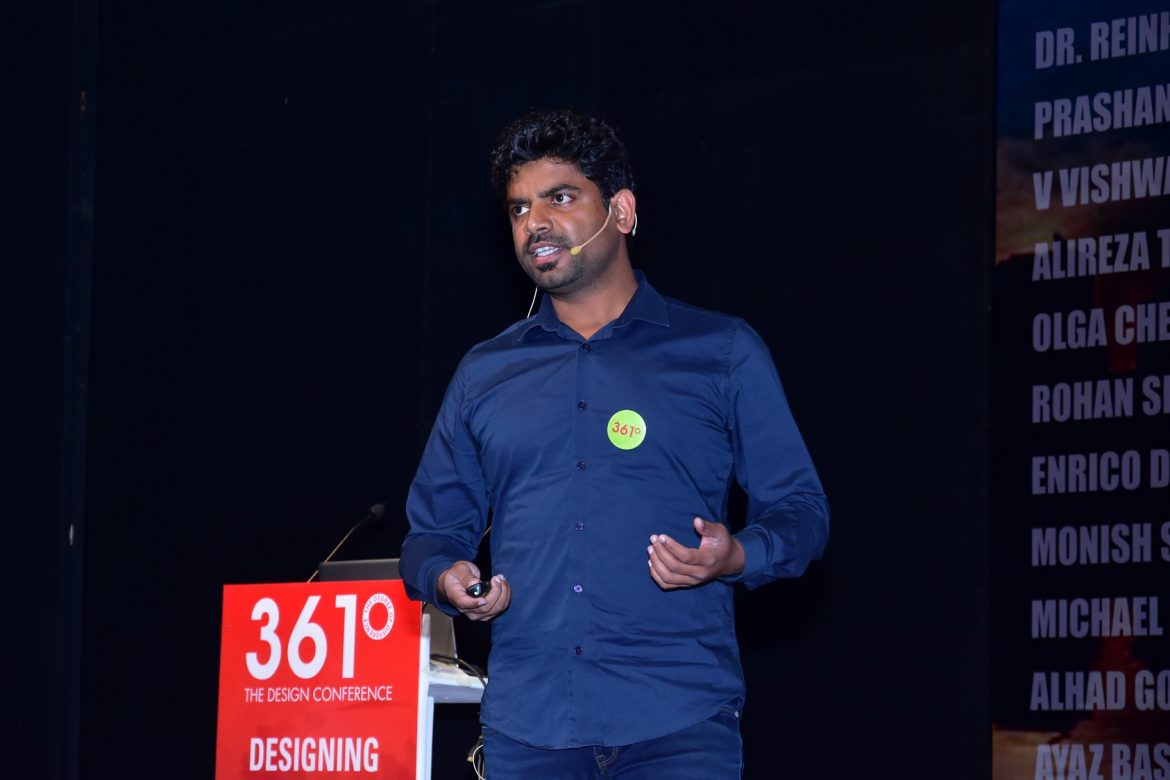 As the planet continues to warm, the demand for cooling systems is on the rise across the globe. To beat the heat, people install air conditioners which have a massive impact on the environment. In the capital city Delhi, almost 50 per cent of the energy consumption can be attributed to cooling systems during peak summers.

However, Delhi-based architect, Monish Siripurapu, and his architectural firm Ant Studio, are well on their way to reduce our dependence on air conditioners. Using terracotta and water, the studio has innovated the ‘CoolAnt’, an advanced version of a passive design employing traditional cooling methods and systems still in existence across the world in India, Iran, Egypt and Saudi Arabia.

Working on the design, the Ant Studio team felt that a beehive suited their needs. The team found the geometry of a beehive structure very efficient. They use cylindrical cones for a larger surface area to maximize the cooling effect. So instead of giving out waste heat, it consumes existing heat around it.

“We must provide water and keep it sufficiently open to ensure that the air is continuously flowing. We arrived at the beehive design based on extensive research testing various configurations. The current shape, inspired by the geometry of a beehive, turned out to be the most efficient,” says Satyaki Ray, a design engineer at Ant Studio, who is overseeing the technical aspects of the ‘CoolAnt’.