210-858- 7783
info@i-believe.org
HomeHeadlines Meet the British doctor who spent four decades of his life serving the poor in Kolkata 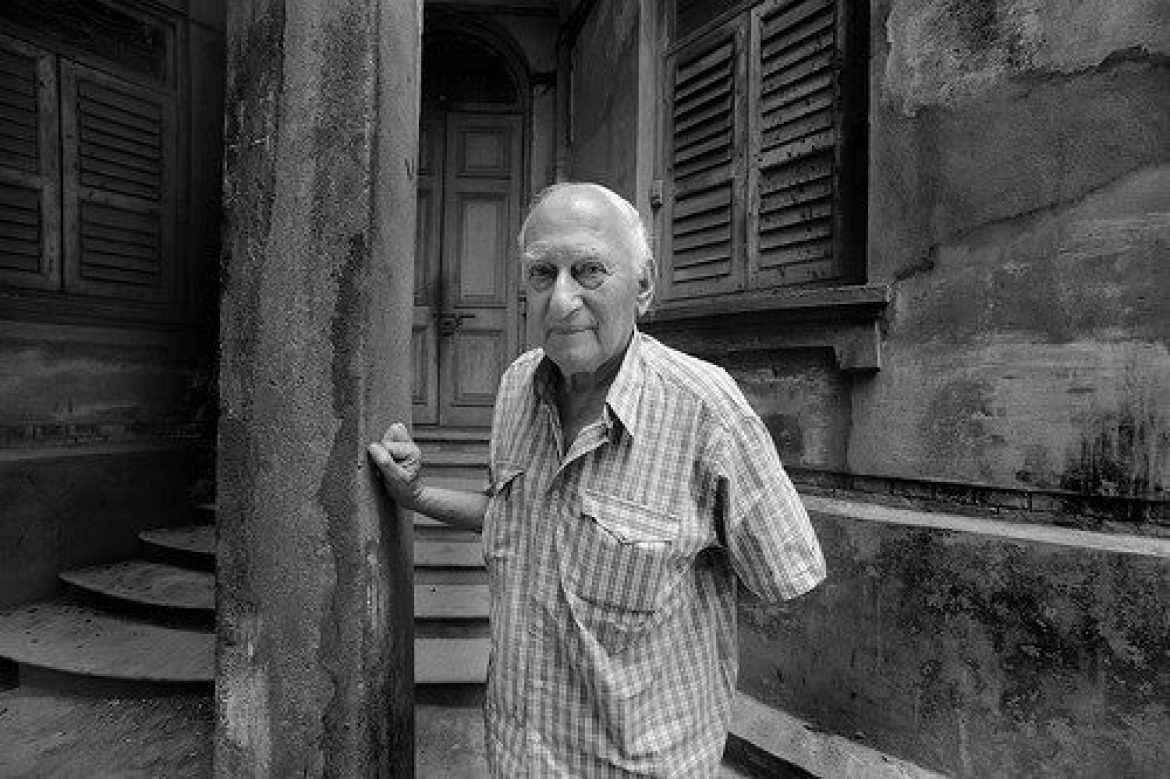 Dr. Jack Preger, a British doctor and erstwhile farmer, finally left for the UK after four decades of providing health care, education and life-turning opportunities to the underprivileged in Kolkata.

Here is his extraordinary story:

In 1930, while pursuing a course in economics and political science at the prestigious Oxford University, his tutor got Preger interested in third-world economic development. After completing his studies, Preger ran a cliff-side farm in Wales for about eight years.

But Preger could not forget what he had learnt about the lives of people living third-world nations. With an urge to do something to improve their lives, he got himself enrolled in the Royal College of Surgeons in Ireland!

Initially, Preger arrived in war-torn Bangladesh and started his work around 1971. There, he found out that many social organisations worked hand in glove with the powerful and corrupt governmental authorities to run a child-trafficking racket. They did not tolerate Preger’s interference and soon, he was asked to leave Bangladesh for good.

But instead of taking a flight back home, the compassionate and determined doctor decided to shift his medical practice to Kolkata, India.

In 1979, Preger started helping the marginalized communities in Kolkata by treating “the sick and the injured where they lay- under bridges, on railway platforms and in drainage pipes.” Here too, his motives to help Indians were questioned by authorities and a number of legal details were continuously brought up in order to harass him.

He was even jailed briefly but that did not deter him from doing what he loved.

As more and more people started spotting a westerner helping beggars and day-wage laborers in the city, they extended help in their own capacity. Soon enough, Preger had formed Calcutta Rescue (CR) – an organised effort to bring together philanthropists and those who needed their help.

Jennifer Baskerville, who works with CR, says this about Preger’s phenomenal work in Kolkata:

“He identified that HIV would become a major health problem in India long before most people and began researching the most effective treatments that were being used in other parts of the world. And for many years his charity, Calcutta Rescue, was the only organisation offering free HIV treatment in West Bengal. This saved the lives of many poor people and allowed them to go on living normally.”